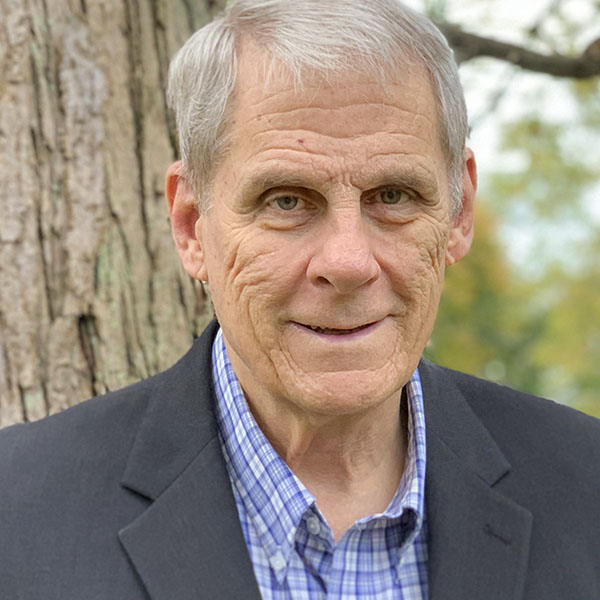 Jim Ingraham is an award-winning sports columnist for the Elyria Chronicle-Telegram and Medina Gazette. He also writes about sports for Forbes.com and other publications. For 30 years he was the Indians beat writer for the Lake County News-Herald/Lorain Journal. 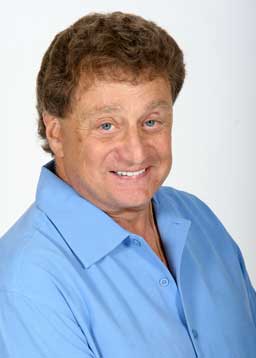 John Lanigan got his start in radio while still in high school in Ogallala, Nebraska. He bounced among early jobs in Denver, Albequerque, and Dallas before landing in Cleveland at WGAR-AM in 1971 as a replacement for Don Imus. His outspoken style and loud personality got him attention and ratings. In addition to his morning radio show, he also hosted the long-running “Prize Movie” on television in Cleveland. After leaving Cleveland for a brief stint in Tampa, Lanigan returned to Cleveland to stay, on WMJI-FM. He retired from morning drive time in 2014. He continues to appear on a daily midmorning talk show on WTAM-AM in Cleveland. He was inducted into the National Radio Hall of Fame in 2013.

Books by this author 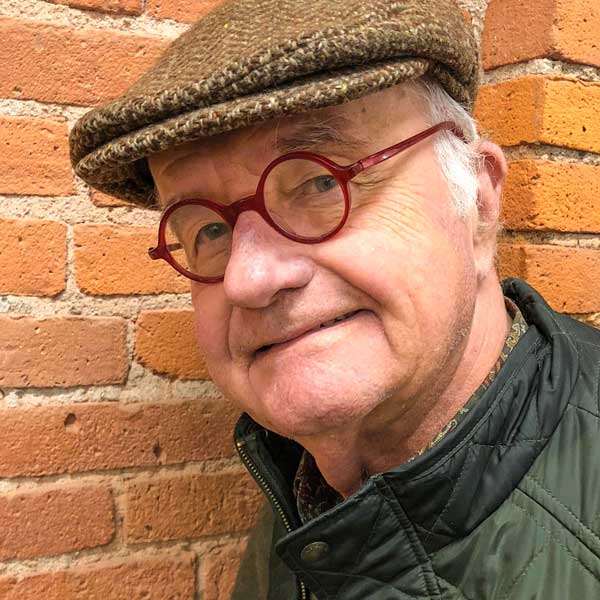 Michael D. Roberts got his start as a newspaper reporter in 1962 and joined the Plain Dealer in 1963. He received the Ohio Associated Press Award in 1966 for exposing a forged Rembrandt painting. He reported on assignment from Vietnam, the Middle East, and the newspaper’s Washington Bureau. He joined Cleveland Magazine in 1972 and served as editor for 17 years. He works in public relations and regularly writes for several publications. 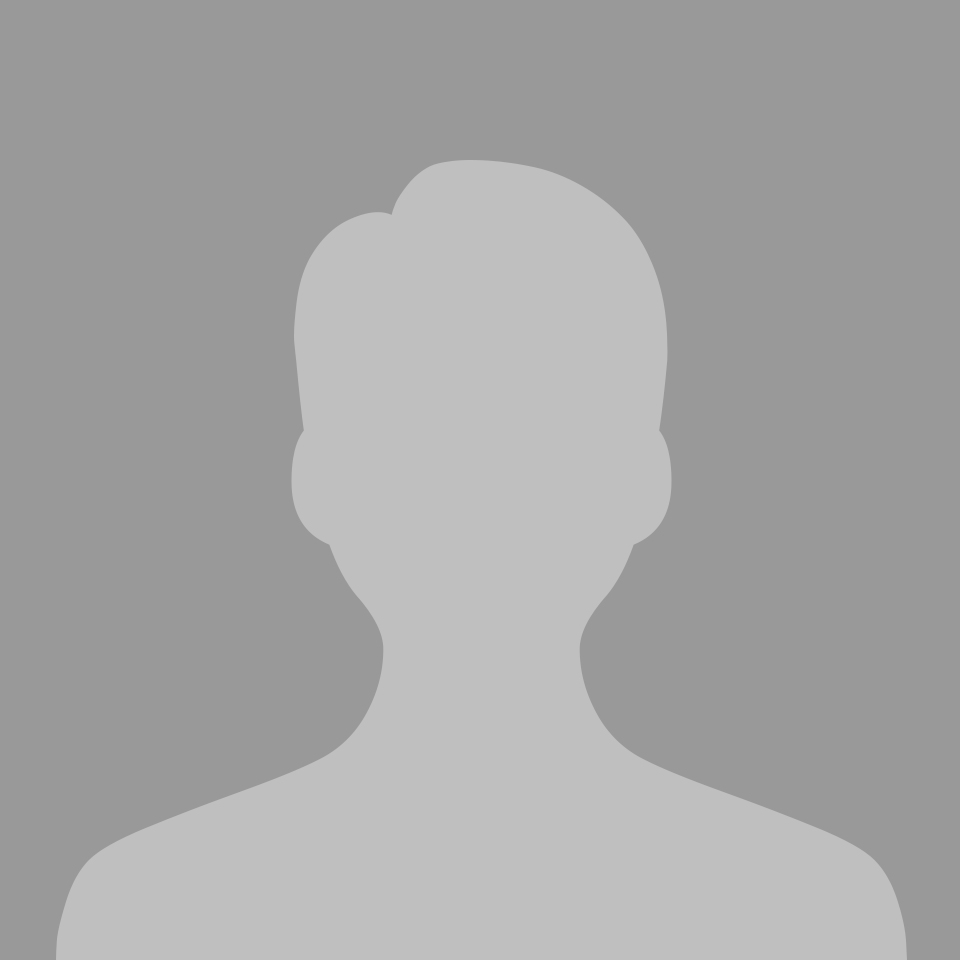 Joe Eszterhas was twenty-five years old and had been with the Cleveland Plain Dealer for three years when he co-wrote this book. In 1968 he received the Cleveland Press Club Award and the Ohio Associated Press Award for his coverage of the Silver Bridge disaster. In 1969 he wrote the Life magazine account of the My Lai massacre; in 1970 he received the Associated Press Award for his six-part series. He was a senior editor at Rolling Stone magazine from 1971 to 1975. He has written screenplays for several major Hollywood movies, including Basic Instinct in 1992, and has written several other nonfiction books, including Hollywood Animal, an autobiography, and Crossbearer: A Memoir of Faith.

Dan S. Kennedy is a strategic business and marketing advisor, consultant, and professional speaker, and he is author of more than twenty business books (www.NoBSBooks.com). He was born, raised, and lives in the Cleveland area. His love of harness racing began in his youth. 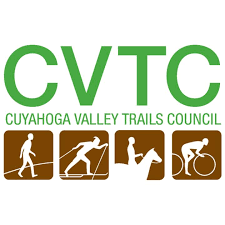