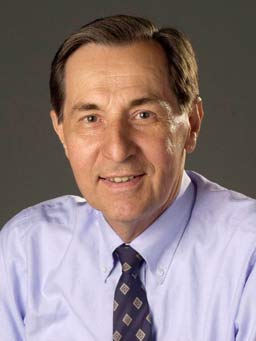 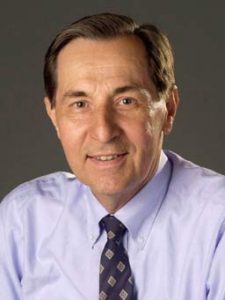 Bob Dolgan wrote thousands of columns, articles, and feature stories about sports for The Plain Dealer over six decades. His writing has also appeared in the Sporting News, Baseball Digest, and Golf Digest. He was named one of the top 10 sports columnists in America by the Associated Press Sports Editors in 1985, and has won many other national, state, and local sportswriting awards. He wrote frequently about sports history for The Plain Dealer, including contributions to a nationally recognized 1997 series on black baseball players and a 2001 series on the 100th anniversary of the Cleveland Indians. In 1999 he was inducted into the Cleveland Journalism Hall of Fame. He is also author of The Polka King, with Frank Yankovic. A Cleveland native and a graduate of John Carroll University, he lives in Willoughby Hills, Ohio.