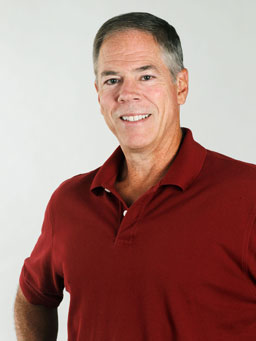 Since joining the Akron Beacon Journal in 1984, Bob Dyer has earned 53 regional and national writing awards. He was voted Best Columnist in the Nation by the National Society of Professional Journalists (2008) and Best Humor Columnist by the National Society of Newspaper Columnists (2013). He was named Best Columnist in Ohio by at least one professional journalism organization for six consecutive years. Dyer was one of the lead writers for “A Question of Color,” a yearlong examination of racial attitudes in Akron that won a Pulitzer Prize in 1994. He has also written two books.