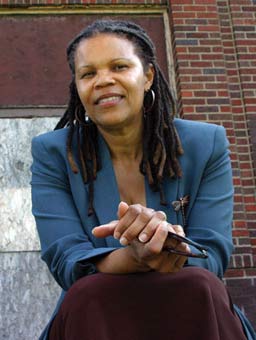 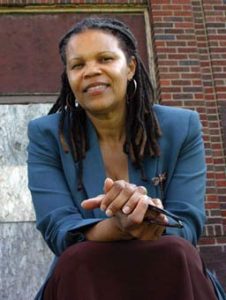 Charlise Lyles was born in Cleveland in 1959. She is an alumna of Hawken Upper School, the A Better Chance program, and a 1981 graduate of Smith College. Lyles is the co-founding editor of Catalyst Cleveland, now Catalyst Ohio magazine, which analyzes urban school improvement issues. Under Lyle’s leadership, Catalyst twice won a Clarion Award from the national Association of Women in Communication as well as awards from the Ohio Society for Professional Journalists and the Press Club of Cleveland. In 2009, Lyles was a finalist for a National Association of Black Journalists commentary award. In 2008 she was selected as a Fellow in the Kiplinger Program in Public Affairs/Jouralism at the John Glenn School at The Ohio State University. After ten years, Lyles left Catalyst in 2009 to pursue other ventures in eduation equality and creative writing. She currently lives in Atlanta, Georgia.