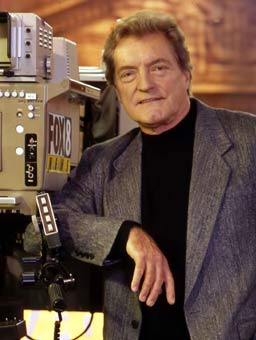 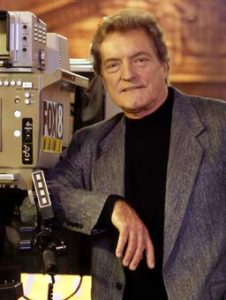 Chuck Schodowski began his television career as an engineer at KYW Channel 3 in 1960, then moved to WJW TV8 for a temporary position that lasted for 47 years. Schodowski appeared in humorous sketches with Ernie “Ghoulardi” Anderson on the late-night TV show Shock Theater and eventually took over as co-host with Bob “Hoolihan” Wells. Later he co-hoseted The Big Chuck & Lil’ John Show, with Lil’ John Rinaldi. He is the recipient of two-dozen local Emmys, numerous television and film awards, and a Grammy nomination. Schodowski retired from television in 2007 but continues to make public appearances and host the annual Ghoulardifest.