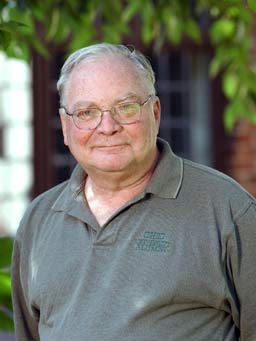 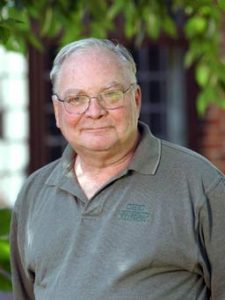 Dick Feagler was the longtime lead columnist for the Cleveland Press and, later, the Plain Dealer. He hosted the weekly interview program Feagler & Friends on WVIZ PBS-TV25. He won the George Foster Peabody Award, the Alfred I. DuPont Award, 23 local Emmys, and numerous UPI and AP awards. His columns also appeared in the Akron Beacon Journal, the Lake County News-Herald, the Lorain Journal, the Painesville Telegraph, and the Elyria Chronicle-Telegram. Feagler also provided regular news commentary for WKYC-TV3 and WEWS-TV5, and his commentaries aired on National Public Radio. [ata]