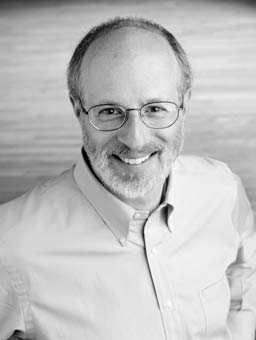 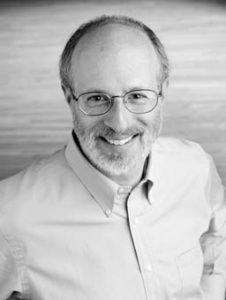 Donald Rosenberg is a classical music critic for The Plain Dealer and vice president of the Music Critics Association of North America. He was formerly music and dance critic of the Akron Beacon Journal and the Pittsburgh Press. His writing has appeared in Symphony Magazine, Opera News, Opera (London), Musical America, and other publications. An accomplished French horn player, he has performed at the prestigious Aspen and Marlboro music festivals. He is a graduate of the Mannes College of Music (Bachelor of Music degree) and the Yale School of Music (Master of Music and Master of Musical Arts degrees). He was born in New York City and lives in Shaker Heights, Ohio.