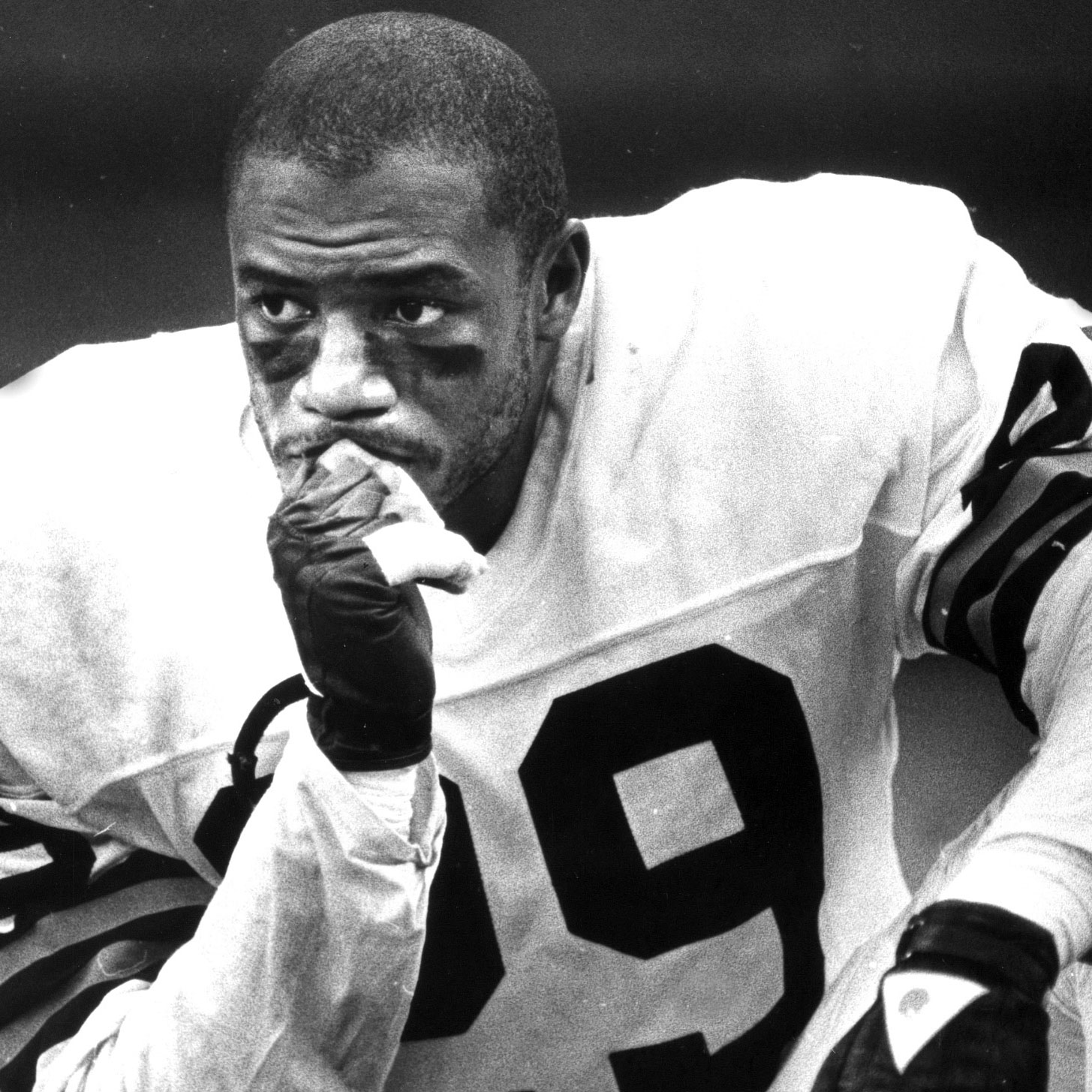 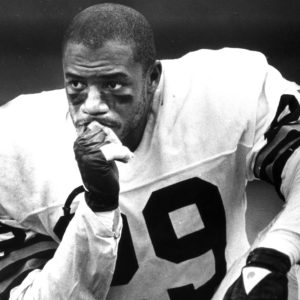 Hanford Dixon played his entire NFL career (1981–1989) for the Cleveland Browns after being the 22nd pick in the first round of the 1981 NFL Draft. He was selected for the Pro Bowl three times, in 1986, 1987 and 1988. His habit of barking at teammates, fans, and opponents inspired the “Dawg Pound,” the name still used for the vocal and excitable end-zone section of fans at Browns games. He was selected as a member of the Cleveland Browns Legends in 2003. He and teammate Frank Minnifield were selected as the No 2 “Best Cornerback Tandem of All-Time” by NFL.com. Dixon was born in Mobile, Alabama. He attended The University of Southern Mississippi, and was later named to the Southern Mississippi All-Century Team and inducted into the Golden Eagle Hall of Fame in 1988 and the Mississippi Sports Hall of Fame in 2005. A regular commentator and analyst for Browns broadcasts on television and radio, he has also served as the head coach of the Lingerie Football League’s Cleveland Crush.