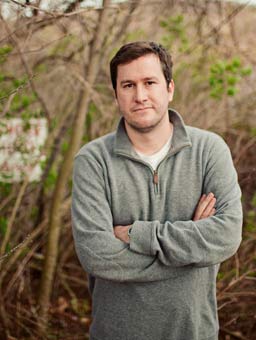 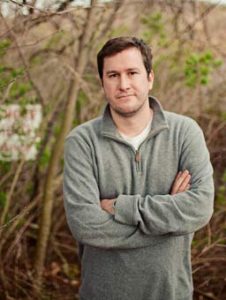 James Renner is a novelist, freelance journalist, and blogger. In his spare time, he hunts serial killers.  His true crime stories have been published in the Best American Crime Reporting and Best Creative Nonfiction anthologies. His film adaptation of a Stephen King story was an official selection at the 2005 Montreal World Film Festival. A graduate of Kent State University, Renner lives in Akron, Ohio.