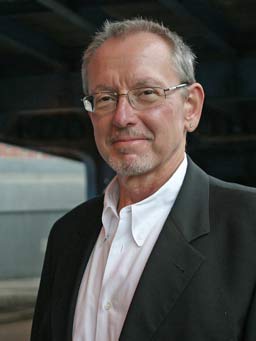 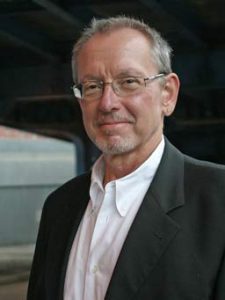 John Gorman began his broadcasting career in Boston and in 1973 moved to Cleveland to join WMMS, a small, free-form FM station then under new ownership. Over the next thirteen years he helped turn WMMS into one of the most popular and influential rock stations in the country, serving as music director and program director, and eventually operations manager of WMMS and WHK. He helped start 98.5 WNCX in Cleveland and has worked with stations in New York, Los Angeles, Boston, Cleveland, and other markets. Gorman received the Radio Consultant of the Year award at the 1985 annual Pop Music Convention and was named Operations Director of the Year in 1995 by Billboard magazine. He was inducted into the Ohio Radio-TV Hall of Fame in 2000 and received an Award for Excellence in Broadcasting from the Cleveland Association of Broadcasters in 2008. He lives in Bay Village, Ohio.