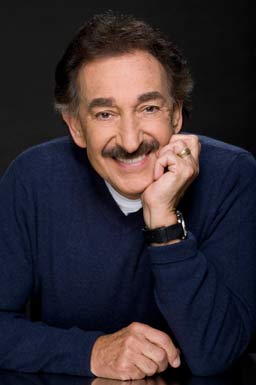 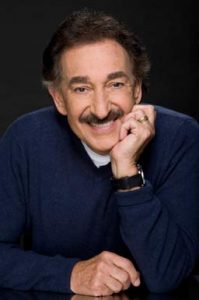 Larry Morrow was a Cleveland radio DJ and host for more than four decades. He became popular for his upbeat personality and gentle good humor, and he earned the nickname Mr. Cleveland for his active role in promoting Cleveland’s turnaround in the 1980s and 1990s. He came to Cleveland from Detroit in 1966 to join the innovative rock-and-roll station WIXY 1260. He later hosted morning shows on 3WE, WERE, WQAL, and Sirius Sattelite Radio. He has been master of ceremonies for important civic events, including the grand opening of Cleveland Browns Stadium and Cleveland’s official bicentennial ceremony, and has been chosen to introduce five U.S. presidents. He was inducted into the Radio and Television Hall of Fame and is the only Ohio Broadcaster nominated to the National Radio Hall of Fame. He makes more than 100 appearances every year, many of them for charity, and lectures to colleges, high school students, and high level businesses and healthcare institutions on effective communications.