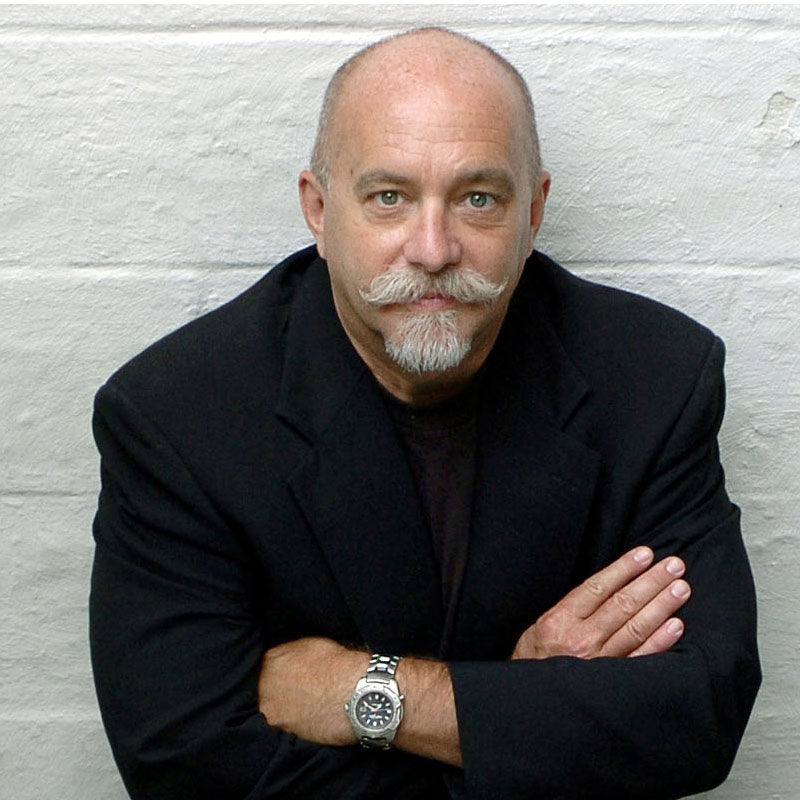 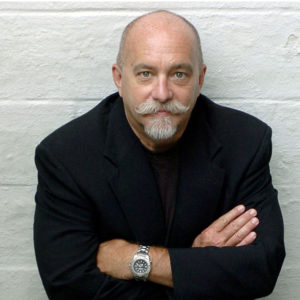 Michael Heaton was an award-winning columnist and reporter. His byline appeared regularly in The Plain Dealer from 1987 to 2018. Prior to that he was a critic and columnist for the San Francisco Examiner and a reporter for People magazine. He is a graduate of Kent State University. He was co-author of the New York Times bestseller “Motherhood and Hollywood” by his sister, actress Patricia Heaton, and co-author of “I’ll Be Right Back,” the autobiography of TV host Mike Douglas. He was the scriptwriter for the 2012 movie “The Christmas Heart.” He was the son of legendary Plain Dealer sportswriter Chuck Heaton.