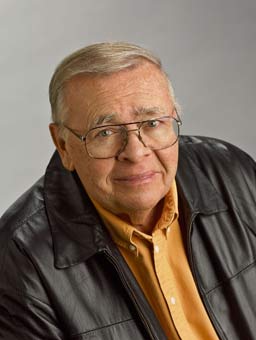 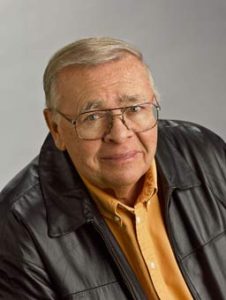 Neil Zurcher logged more than a million miles on Ohio’s roads over 25 years as a TV travel reporter. He was the original host of the One Tank Trips travel report, which aired on Fox8 Television in Cleveland and has since been imitated in other television markets throughout the United States. He has also written about travel for AAA Ohio Motorist Magazine and The Plain Dealer. Zurcher received the Distinguished Service award from the Society of Professional Journalism and the Silver Circle award from the National Academy of Television Arts and Sciences. He also received an Emmy, the Award for Excellence in Broadcasting from the Cleveland Association of Broadcasters, and has been inducted into the Cleveland Press Club Hall of Fame. He was also inducted into the Ohio Broadcasters Hall of Fame and received their Living Legacy Award in 2007. He has written five books about Ohio, including Ohio Oddities and Strange Tales from Ohio. He blogs at www.onetanktrips.com.