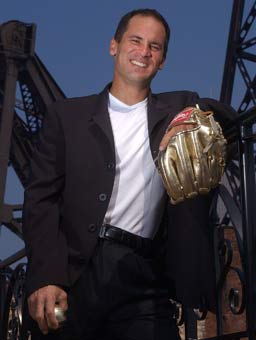 Omar Vizquel is widely considered one of the best shortstops in the history of baseball. He is well known for his spectacular fielding, clutch hitting, smart baserunning . . . and his quick wit around the clubhouse. His remarkable streak of nine consecutive Gold Glove awards for fielding excellence set an American League record. He has been selected for three All-Star teams, and has appeared in two World Series.