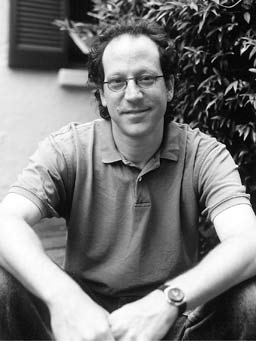 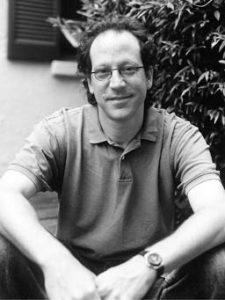 Scott Huler, a Cleveland native, currently roots for the Browns from Raleigh, North Carolina. He has written five books and has been a staff writer for the Raleigh News and Observer and the Philadelphia Daily News as well as an award-winning producer and reporter for Nashville Public Radio. His essays and stories have appeared in the New York Times, Washington Post, and Los Angeles Times and have been heard on such national radio shows as National Public Radio’s All Things Considered and Public Radio International’s Marketplace. Huler graduated Phi Beta Kappa from Washington University in St. Louis and was a 2002–2003 Knight-Wallace Journalism Fellow at the University of Michigan.