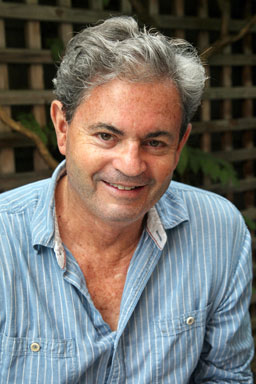 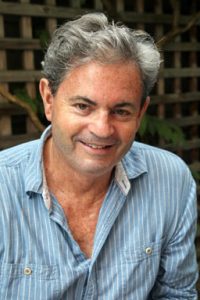 Scott Lax is a novelist, short story writer, playwright, essayist, film and television writer, and writing teacher. He has also worked as a salesman and a professional musician (performing as a drummer with Bo Diddley, among others). He studied Shakespeare at the University of Cambridge after graduating from Hiram College, and was a Bread Loaf Scholar in nonfiction and Sewanee Fellow in fiction. He was named Midwest Filmmaker of the Year at the Cleveland International Film Festival in 2002 for his work as source-writer and producer of the film adaptation of his first novel, The Year That Trembled. Scott lives with his wife, Lydia Lax, son, Finn Scott Lax, and stepson, Angus, in the Chagrin Valley near Cleveland, Ohio.