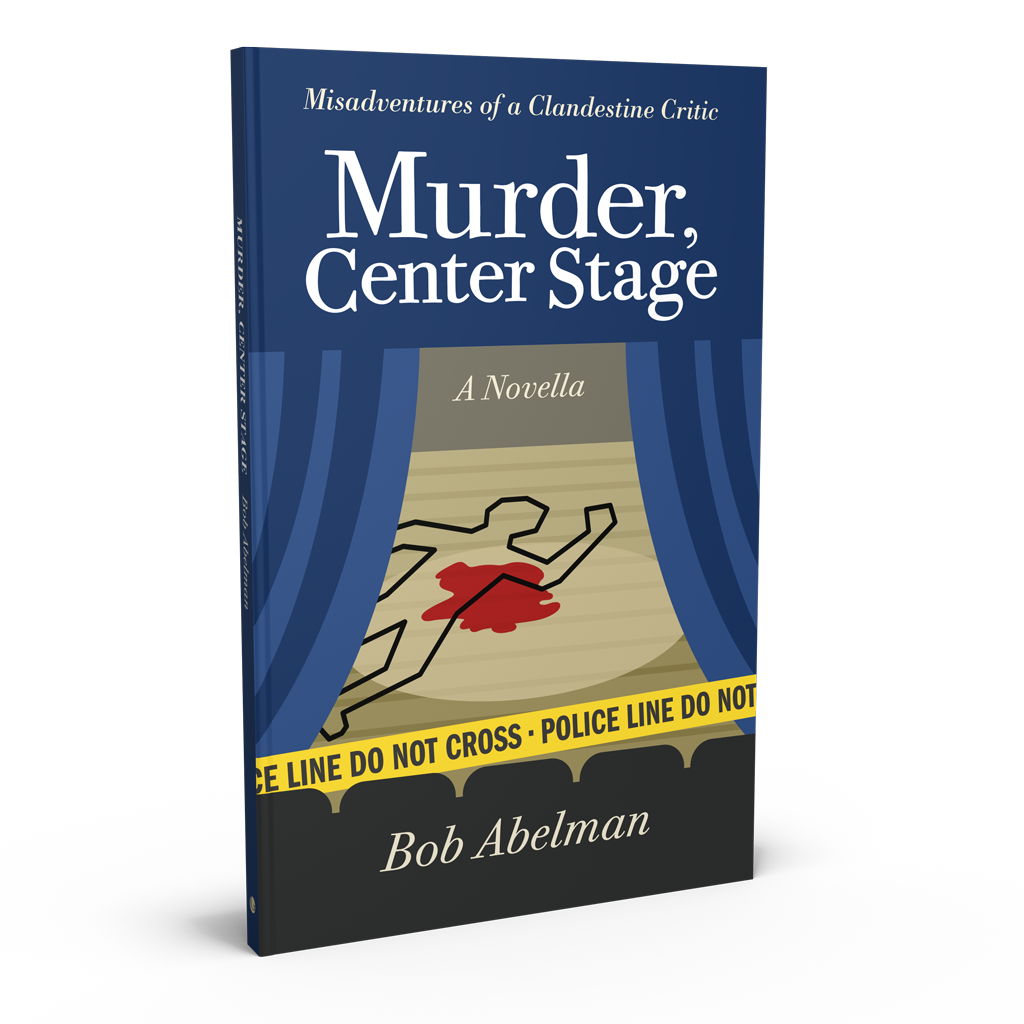 It’s like an Agatha Christie whodunnit set to a Stephen Sondheim score — on a Cleveland stage. With laughs!

In this sequel to All the World’s a Stage Fright, our hero—fallible local theater critic Asher Kaufman—once again finds himself in an uncomfortable role: acting in a professional stage production so he can write about the experience for his newspaper, the Cleveland Jewish Chronicle.

This time, the show is the angry, bloody, and brilliant musical Sweeney Todd. And in addition to mastering the musical’s famously challenging lyrics and performing its dark, enigmatic melodies, Asher finds himself in the middle of an unscripted, onstage, opening night murder.

The police detective leading the investigation is a no-nonsense crime solver but a fish out of water in the world of theater, so she asks Asher to be her cultural advisor on the case.

Now, he must help find out which of his quirky castmates is a killer. They all claim innocence, but as Asher knows firsthand, they could just be acting.

Misadventures of a Clandestine Critic (a Novella)
Paperback book / 144 pages 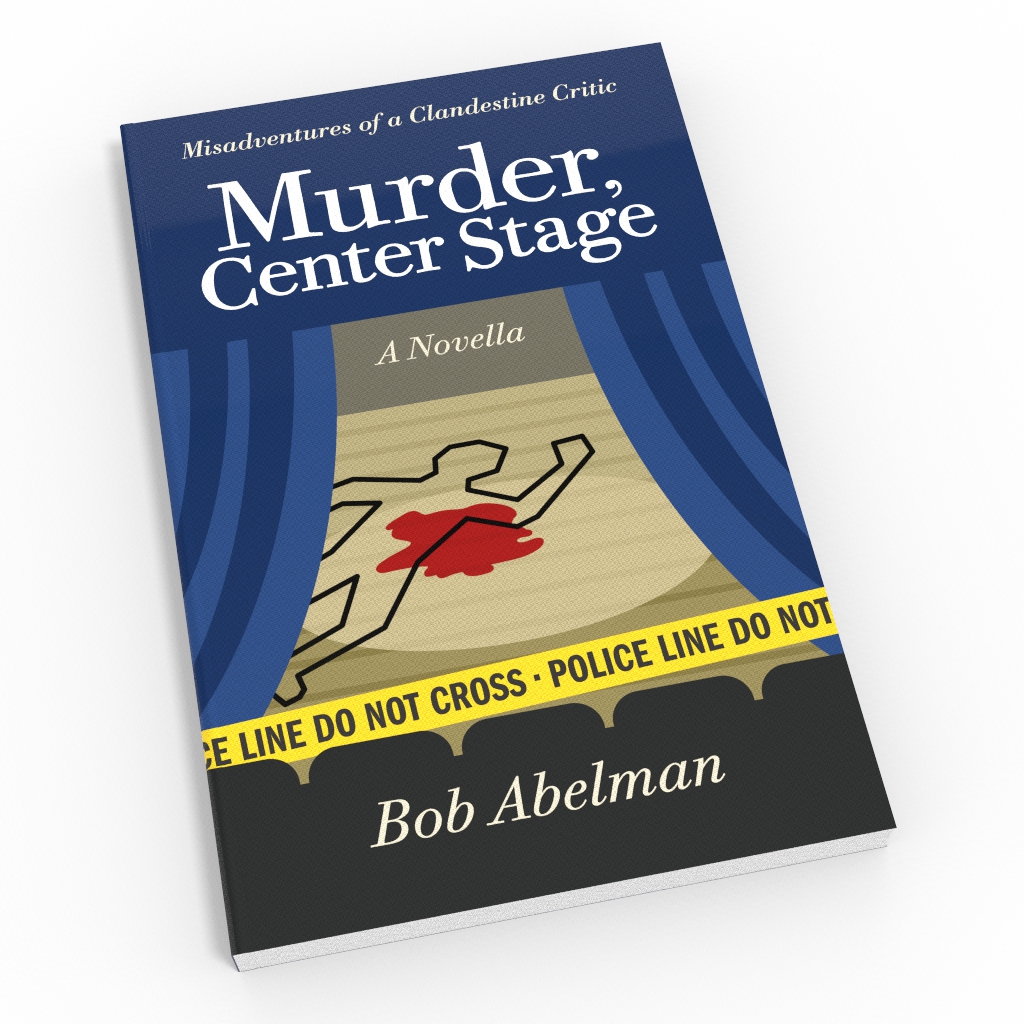 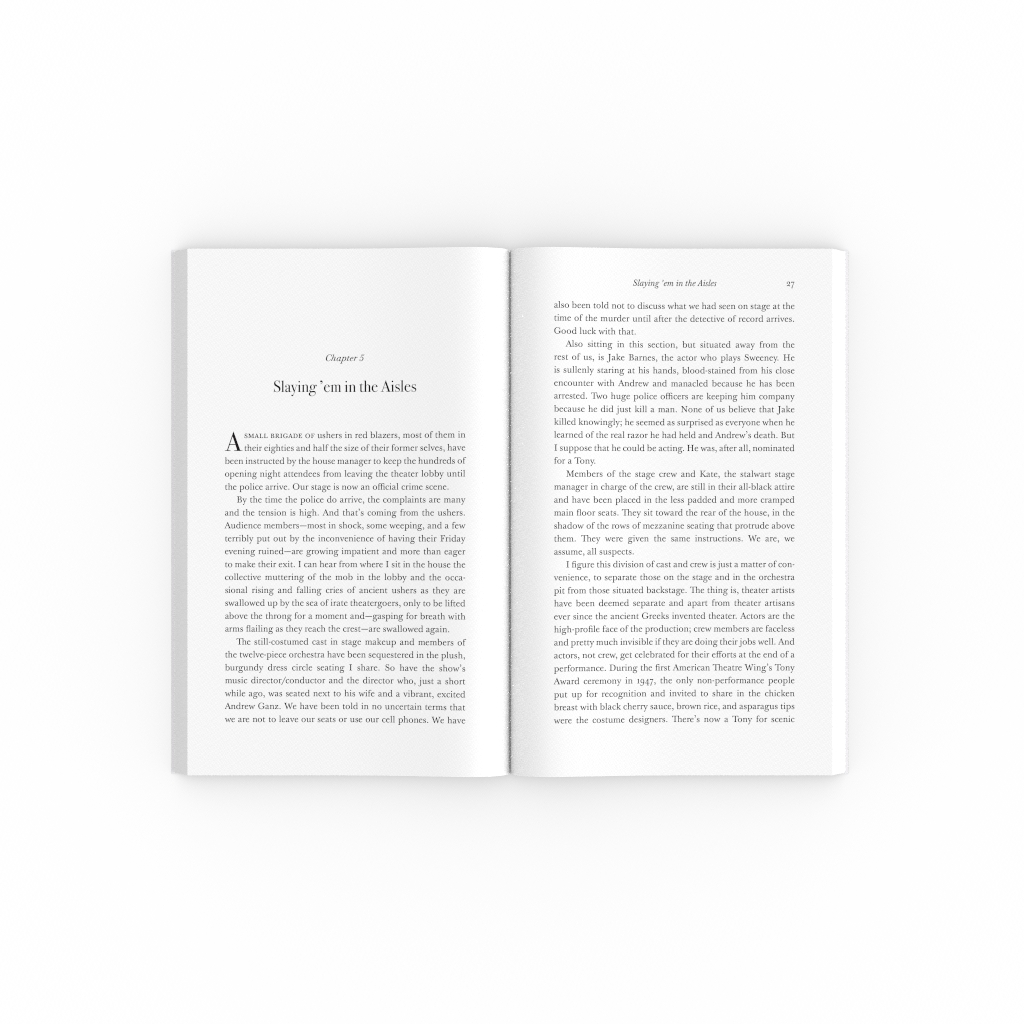 What people are saying about Murder, Center Stage …

“A razor-sharp delight! What a treat it is to have a wonderful and witty mash-up of a murder mystery and onstage/offstage intrigue.”
Tom Ford
Director/actor, Sweeney Todd portrayer at the Great Lakes Theater and the Lake Tahoe Shakespeare Festival
“By turning a dark musical into a delightful whodunit, Abelman one-ups Stephen Sondheim and Agatha Christie. I didn’t want it to end.”
Fred Sternfeld
Broadway producer, Stage Directors and Choreographers Society member
“Asher Kaufman is back on stage and Abelman ramps up the humor and the stakes. The writing is sharp and clever. The characters are well-drawn. And the whodunit carries you right to the end. You’ll have a ball.”
Rich Leder
Novelist/screenwriter and author of the Kate McCall Crime Caper series
“This novella is a wonderful, intelligent, and delightful escape. I loved everything about it!”
Terri Kent
Producing artistic director, Porthouse Theatre

CHAPTER ONE: All of Us Deserve to Die

He was still supportive when the company offered to cast me in its next production, Stephen Sondheim’s challenging musical Sweeney Todd. This was a North Coast Theater decision clearly based on the publicity I offer a production by writing about it and not necessarily what I bring to the stage as a performer in an ensemble role. Famous theater practitioner Michael Chekhov, a nephew of playwright Anton Chekhov and a student of performance guru Konstantin Stanislavski, once said that “an actor has to burn inside with an outer ease” to win over an audience. These days, I tend to embrace the advice of the Hippocratic oath in my acting: “First, do no harm.” … 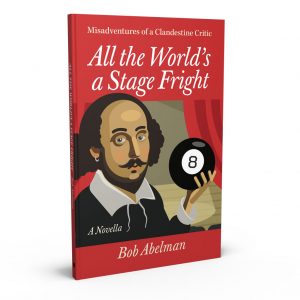 All the World’s a Stage Fright

Meet Asher Kaufman …  When a critic takes an acting role with a top-tier theater company in a stunt to boost readership and gets more of a story than he bargained for. Despite a debilitating Shakespeare phobia, he must share the stage with actors he’s panned in the past and avoid getting panned himself by fellow critics. Vivid, realistic, behind-the-curtain action.

Bob Abelman is an award-winning theater critic and entertainment feature writer in Cleveland, Ohio, which has the second-largest theater district in the U.S. after New York City. He is also a professional actor who, as a younger man, appeared on Broadway and so far off-Broadway it was Connecticut. 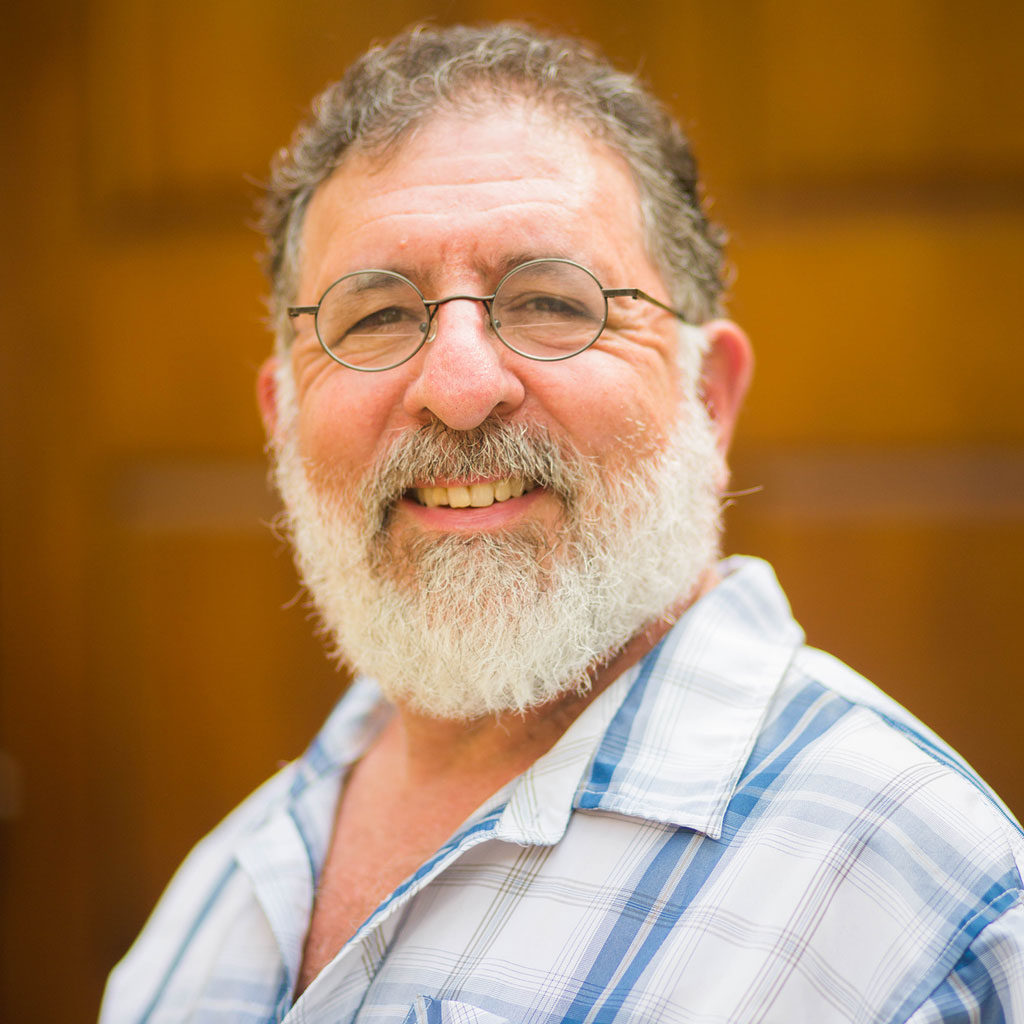 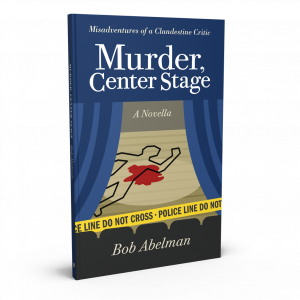