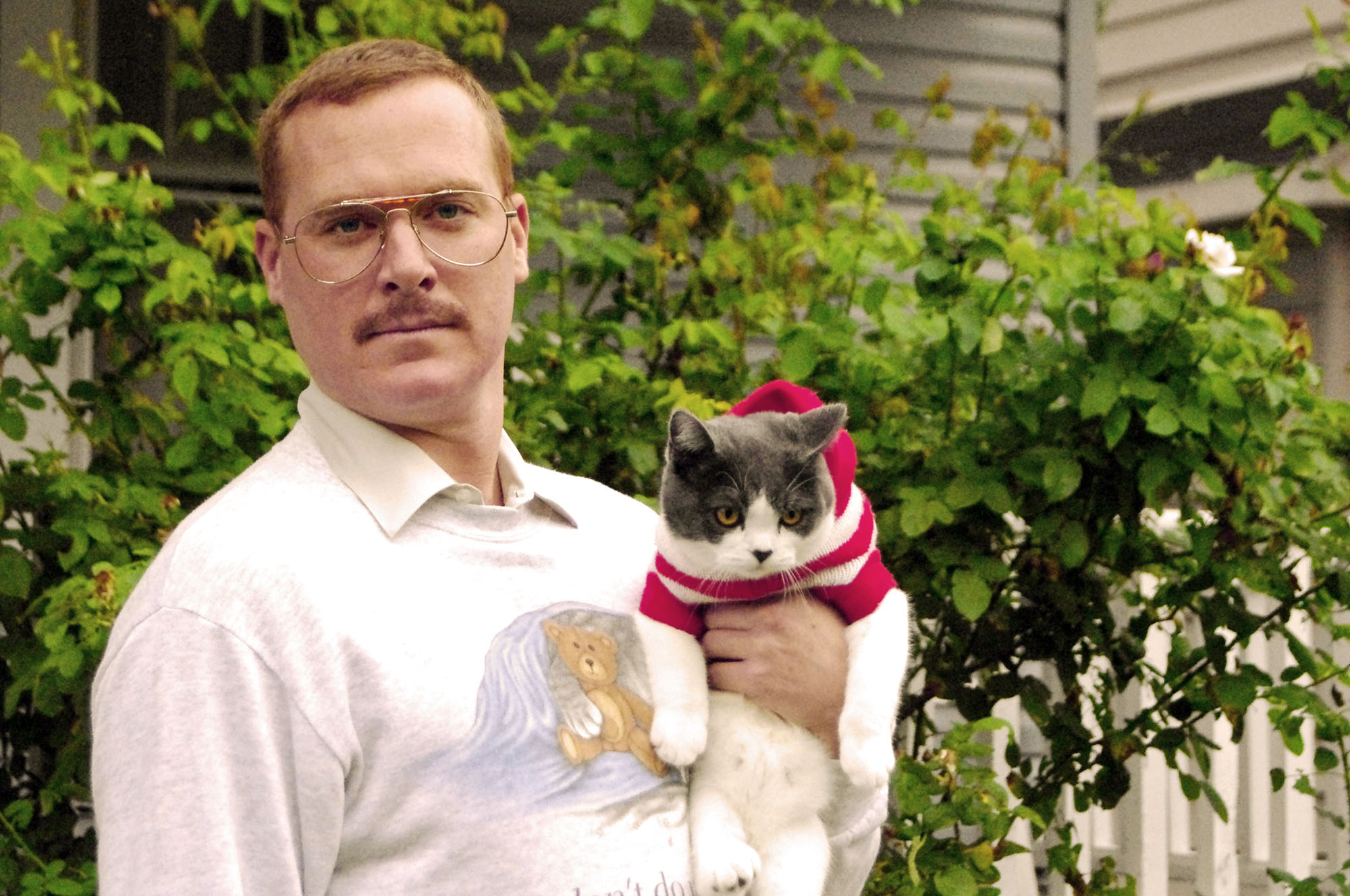 As the book “Damn Right I’m From Cleveland: Your Guide to Makin’ it in America’s 47th Biggest City” points out, there have been nine US presidents since that championship. When the Browns won, gas cost 31 cents per gallon, man had not yet walked on the moon, women were not allowed to run the Boston Marathon, “Star Trek’’ had not made its TV debut and the movie “The Sound of Music’’ had not been released.

Sure, he’s quoting from a humor book, but as Homer Simpson said, “It’s funny ’cause it’s true.”

Those of us who publish books about Cleveland know there are actually more stories in sports failure than sports championships. So, for out-of-town media looking for more sources on The Drought, we’d like to suggest a few more juicy reads:

Curses! Why Cleveland Sports Fans Deserve to Be Miserable, by Tim Long. (The title pretty much says it all.)

The Curse of Rocky Colavito, by Terry Pluto. (Subtitle: “A Loving Look at a Thirty-Year Slump”.)

The Top 20 Moments in Cleveland Sports, by Bob Dyer. (How many Top 20 lists contain as many low points as high points?)

False Start: How the New Browns Were Set Up to Fail, by Terry Pluto. (One of our best sellers—and it’s all bad news!)

Berman’s column asks whether LeBron James can end the drought. We’re definitely rooting for LeBron and the Cavs. But whatever the outcome, there will probably be a great story in it.