All the World's a Stage Fright 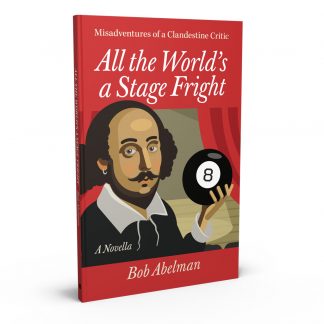 You're viewing: All the World’s a Stage Fright $14.95
Select options