Meet some of the most eccentric personalities in Cleveland radio history! These tales, mostly from the 1960s to 1990s, share on-air and off-air antics of radio hosts who performed in the nude, battled station owners (and sometimes brawled with each other), broke news stories, discovered new musical acts, and tried any stunt to draw listeners.

Remember when Cleveland radio crackled with a nonstop audio parade of larger-than-life characters?

Let’s go behind the microphone to meet dozens of intriguing and innovative local radio personalities, including … 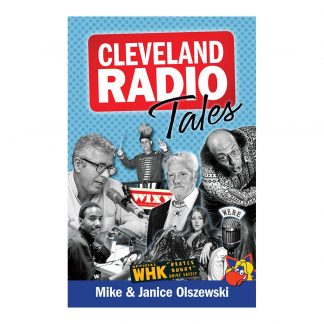