Only 40 left in stock

Relive the heyday of “The Ghoul,” the favorite TV wildman of thousands of Clevelanders and Detroiters who were glued to their tubes late Saturday nights during the mid 1970s and 1980s. A direct descendent of Ghoulardi (Cleveland’s groundbreaking horror host of the 1960s), The Ghoul took the outrageousness to still higher (or lower?) levels. The movies were bad—he was worse. And we loved it. 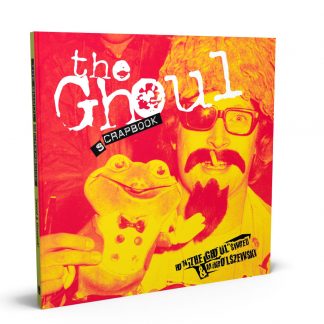