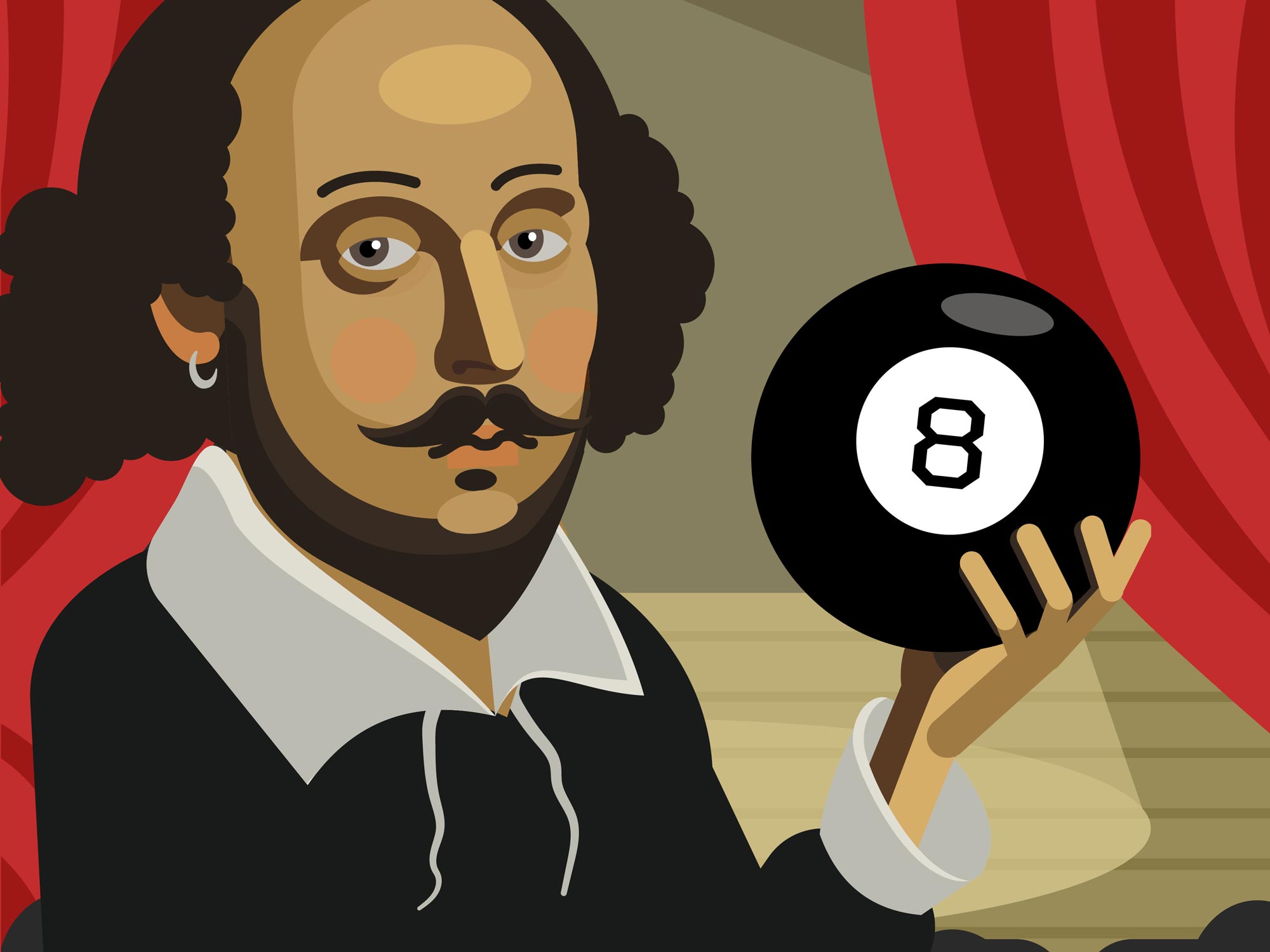 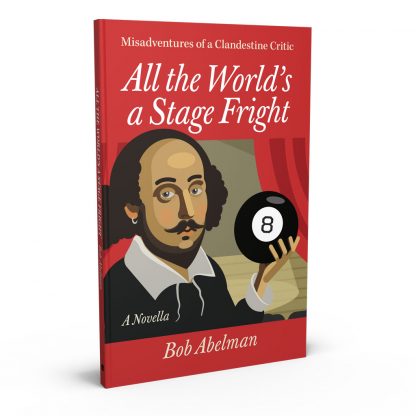 From All the World’s a Stage Fright, by Bob Abelman

All the world’s a stage, and all the men and women merely players.

Whenever I look through the press releases sent to me by the city’s professional playhouses that announce their roster of new season productions, the former actor in me gets the itch to perform in one of them.

That feeling always fades, like a phantom ache where a surgically removed limb used to be, when I remember that the name Asher Kaufman pays the bills better when in the byline of a show’s review than in its playbill. But this time the itch was agitated by Mark, the assistant managing editor of the weekly Cleveland newspaper that hired me as its theater critic.

“What if you wrote a series of articles about what takes place on the other side of the proscenium arch while in an actual production?” he suggested during one of our infrequent and always unproductive meetings about ways to drive up the paper’s readership. This one took place over a light snack at Corky & Lenny’s, where Mark decided to forego the snack and have the Reuben and fries. “You know,” he said loudly, in competition with the lunchtime din of the deli, “do a Plimpton.”

George Plimpton was an American journalist who, in 1963, attended the preseason training camp of the Detroit Lions of the National Football League under the pretense of being a backup quarterback. It wasn’t much of a pretense once he stood under center and called out signals with an aristocratic inflection from a different era. Also, the lanky, Harvard-educated Plimpton was not an athletic-looking man unless the sport was Division III badminton. He was thirty-six years old at the time, which was older than some coaches on the Lions’ sideline. Nonetheless, he was granted permission to run five plays in an intrasquad scrimmage so he could write about the experience.

The first play was called “3 left 26 near 0 pinch” which, despite the convoluted nomenclature, was a basic running play. Upon taking the snap, Plimpton promptly bumped into his own offensive guard and fumbled the football for a five-yard loss.

The second play, “Green right 3 right 93,” was a pass that ended prematurely when Plimpton took one step back after the ball was snapped and fell down on his own volition, succumbing to the pressure of the moment, gravity, and the demons in his head.

During the third play, Plimpton managed to take several steps back but was met by a 300-pound defensive lineman named Roger “Rhinofoot” Brown, who yanked the football right from the quarterback’s soft, shaking, ink-stained fingers and lumbered to the end zone for an easy touchdown. And so on.

Yeah, “do a Plimpton” sounded like a grand idea.

But then Mark reminded me that Plimpton’s embarrassing little excursion into participatory journalism resulted in a series of popular articles in Sports Illustrated, which was then turned into the bestselling book Paper Lion and, later, into a movie starring Alan Alda as Plimpton.

I had stopped listening by then because all I heard was “3 left 26 near 0 pinch” and the sound of stampeding rhinos. Now I can’t stop wondering who would play me in the movie.

From the book All the World's a Stage Fright, © Bob Abelman. All rights reserved.