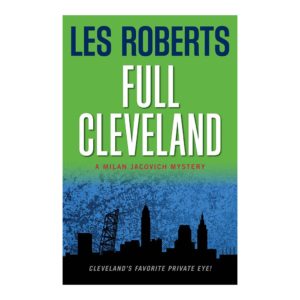 In blue-collar towns such as Cleveland you don’t often run into guys with names like Richardson Hippsley-Tate. It isn’t the norm. There are plenty of people named Annunzio Napolitano or Bernie Feinberg or Leroy Washington Jr. Or even names like mine, Milan Jacovich. That’s Yugoslavian—Slovenian, to be more precise—and in my old neighborhood on the East Side, or in Bernie’s or Leroy’s or Nunzio’s neighborhoods, a guy with a hyphen in his name had better be either pretty good with his fists or damn fast on his feet. 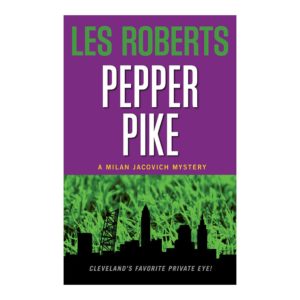 A couple came into the bar and sat down next to me. They both had that kind of unremarkable, unmemorable face that you couldn’t identify ten minutes later, and the only reason I noticed them at all was that his head got in the way between me and the TV set at the far end of the bar. That bugged me because this was an important moment in my life and I wanted to see every bit of it. Twenty-seven million dollars was nothing to shrug off, and it was going to be mine …