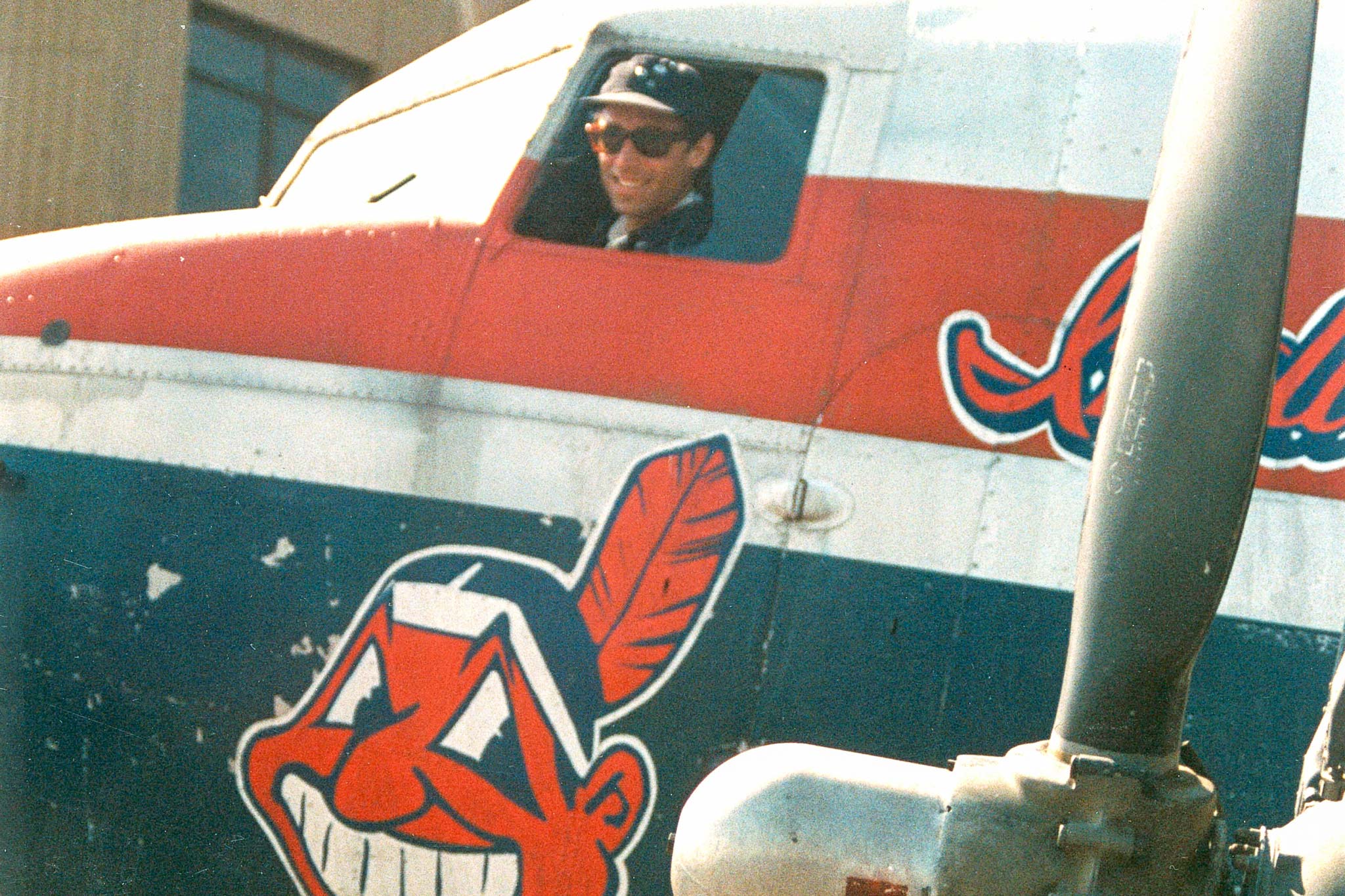 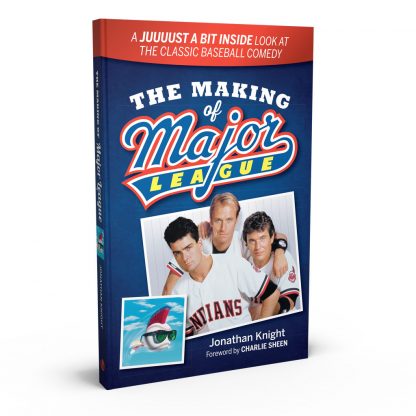 From The Making of Major League by Jonathan Knight

Considering what it would ultimately lead to, it was a decidedly undramatic moment. But, as mundane as it was, the salvation of a despondent baseball franchise began with the ringing of an office telephone.

It was a typically cold and colorless winter day in Cleveland, Ohio, the kind that makes you almost physically ache for spring and genuinely wonder if baseball will ever be played again.

Fittingly, within the winding concourses and executive offices of rickety old Cleveland Municipal Stadium, whatever energy existed was fueled by the ballpark’s gridiron tenants. The Browns had just completed a marvelous 1987 campaign that saw them reach the playoffs for a third straight year and once again come within a breath of the Super Bowl, making them undoubtedly both the talk of the town and the proverbial apple of Cleveland’s eye.

By contrast, their housemates were the troubled siblings their parents rarely talked about. Like spring itself on this bitter winter day, the concept of the Cleveland Indians creating any kind of buzz like the Browns had generated in recent years seemed as remote as the Canadian shore across the frozen blackness of Lake Erie lying just outside the ballpark.

In this environment, Bob DiBiasio sat like a night watchman in an abandoned factory in his small office crammed just inside Gate A. A native of nearby Lakewood, he’d just returned to his hometown as director of public relations of his hometown team after a year in the same role with the Atlanta Braves. Now he was faced with the task of trying to promote a team that had just wrapped up its second 100-loss season in three years. Even without having to compete with their much more attractive orange-and-brown bunkmates, the Indians’ task wasn’t an easy one. In addition to posting the worst record in baseball in 1987, the Indians had also drawn fewer fans than any other team. Neither disturbing distinction marked the first time it had happened.

In the three-plus decades since the Indians’ most recent postseason berth, Cleveland had gradually transformed from a gleaming baseball metropolis into an all-out football town. By the 1980s, the Browns simply owned Cleveland, while the Indians were a not-all-that-entertaining distraction that served little purpose other than to fill in the gap like window caulk between the NFL draft and the start of training camp. And of course, serve as a punch line for the rest of baseball.

DiBiasio, along with all the other marketing, PR, and ticket-sale staffers in the Indians’ employ, was nobly fighting a losing battle. So when his phone jingled that winter day, he couldn’t have known that the wheels of change were about to be set in motion.

The phone call was from Hank Peters, who asked DiBiasio to come down to his office. Peters, who’d taken over as the Indians’ new president the previous November, had already quietly established himself as a front-office magician over the course of an impressive career in Oakland and Baltimore. Now entering his first full season as the head honcho in Cleveland, Peters was carefully laying the groundwork for the renaissance that was to come for the Indians franchise in the following decade. Little did Peters know that sitting on his desk at that moment was an unexpectedly vital piece of the upcoming revolution.

Meeting with the team president wasn’t a unique experience for DiBiasio, who’d served as the Indians’ PR director for seven years before his sabbatical in Atlanta. But as he made the short walk down the hallway, DiBiasio had no reason to expect that this meeting would be one of the turning points in the franchise’s long history, nor that it would be the first step toward changing the public’s perception of the franchise.

He stepped into Peters’s office. Sitting behind the desk, Peters looked up to acknowledge him, then pointed casually to a thick stack of paper sitting on the desk between them.

“For some reason,” Peters began, “our friends at Major League Baseball have agreed to allow a movie to be made with the Cleveland Indians as the subject.”

It took DiBiasio a moment to process what he’d just heard.

The team, which had now gone 28 consecutive years without even sniffing a postseason appearance, and which was barely a topic of conversation in its own hometown, was suddenly being courted by Hollywood. Somebody out there, somebody who’d actually won an Oscar, DiBiasio would later learn, wanted to acknowledge the Cleveland Indians on film.

But just as DiBiasio began to wrap his head around the idea, what Peters said next nearly knocked him over.

Peters instructed DiBiasio to review the script and mark anything in it that he found objectionable to ensure that “we keep the organization in the best light possible”—a truly challenging prospect under any conditions.

DiBiasio, stunned but still professional, stammered a reply. “Well, thank you, sir,” he said. “I’ve never done this before.” Neither had anyone else in the Indians organization. Other than the intensely forgettable The Kid From Cleveland, a 1949 morality tale about a troubled teenager “adopted” by real-life Cleveland players who cameoed as themselves, the team had never been featured in a major motion picture. There was no mystery why.

DiBiasio scooped up the stack of papers and hurried back to his office like a kid racing down the stairs on Christmas morning. He sat down and immediately whipped through the script. In a half hour, he’d finished it, and couldn’t help but smile.

As he rearranged the pages into a neat stack, he again looked at the cover sheet, which had the title of this proposed cinematic enterprise centered neatly at the heart of the page:

And beneath that, the name of the brave soul who was not only willing to use the Indians as the subject for a major motion picture, but was putting his career on the line to do it: David S. Ward.

From the book The Making of Major League, © Jonathan Knight. All rights reserved.

Read another sample from this book: Cracking the Show – The Making of Major League