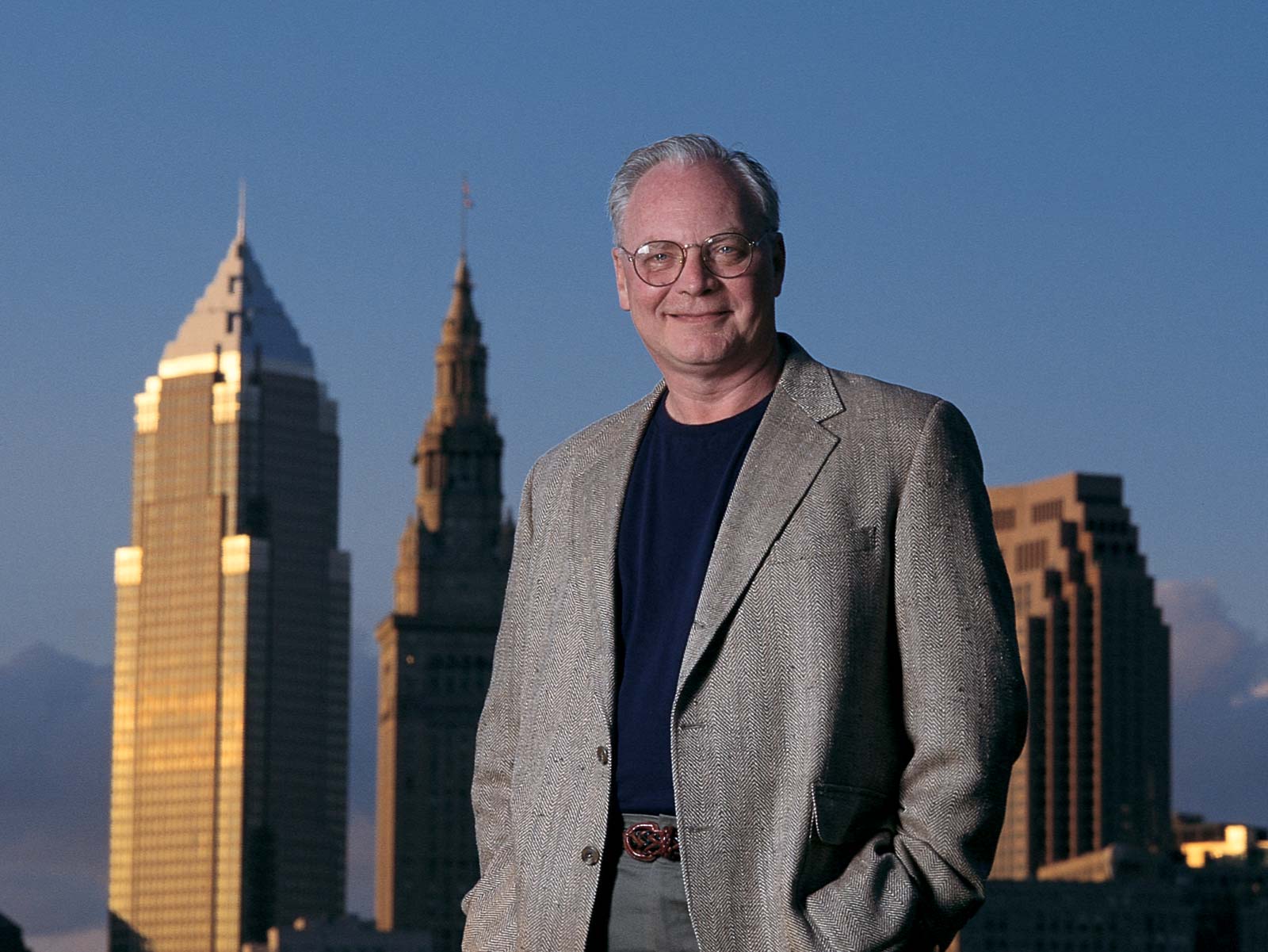 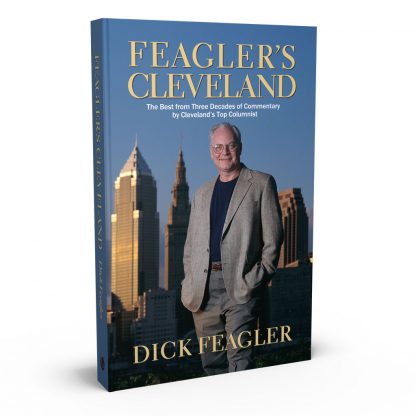 The day Cleveland came back, I was sitting in my bathrobe sucking on some coffee and trying to wake up. Then the telephone rang.

“We are calling from National Public Radio’s ‘Morning Edition’ program,” a nice young man from the East said. “We wonder if you will let us interview you. Cleveland has come back, you know.”

“I know,” I told him. “I read it in USA Today. They had a front-page story saying we were back, so we must be back.”

The young man assured me that we were. “The only trouble is, I’m not sure I’m the right person to interview about it,” I said. “I don’t feel as if I’ve ever been away. I’ve been here all the time.”

The young man considered this. But he announced it didn’t worry him.

He didn’t say this in so many words, but the impression I got was that he figured I had been away without realizing it. Cleveland had been away and, since I lived in Cleveland, I had been taken away with it. I had been like a passenger on a cruise ship who doesn’t realize the ship has left port until it is way out at sea.

But even if this were true, I still wasn’t crazy about being interviewed. I still had bad memories of the last time.

Back in 1980, they held the presidential debates in Cleveland. All the civic cheerleaders thought this was wonderful. They figured it was a sign that Cleveland had come back. Pretty soon they had me thinking so too.

Tom Brokaw came to town and wanted to interview me on the Today show. About how it felt to be back.

Full of confidence, I agreed. Soon after the interview started, Brokaw asked me about the weather in Cleveland. He had heard, he said, that it was pretty lousy between Christmas and Easter.

Flushed with pleasure at being back, I sprang to Cleveland’s defense.

“That isn’t our fault, Tom,” I said. “You see, it isn’t our weather. It comes here from someplace in the west. It stays around awhile and then it moves east. WE really aren’t responsible for it at all.”

I thought that was a pretty good answer and meteorologically sound, too. So you can imagine my dismay when, right after the show, all the civic cheerleaders gave me hell.

“What kind of a dumb thing was that to say?” they screamed at me. “Why didn’t you talk about our orchestra and our art museum? How are we ever going to come back if people hear stupid things like that?”

“Not yet,” they said. “We’re coming back but we’re not back. And what you just said set our comeback back. Shame on you.”

I never got over that. So when the guy from Public Radio called, I was pretty nervous. Suppose we weren’t really back yet? Suppose I again said something that blew us back out to sea right in the sight of land?

I knew I had to be pretty careful this time. So when the interviewer asked me how it felt to be back, I said this:

But then, I said, if there’s justice and a God in heaven, that kid gets straight A’s and a scholarship to Harvard. And he becomes a brain surgeon and makes 500 grand a year. And when he comes back to the class reunion, he’s the only one with hair and he’s got a blonde on his arm who looks like a model. And that’s the way Cleveland feels today, I said.

That seemed to go over pretty well. At least nobody bawled me out for saying it.

But since we’re friends, I’ll tell you how I really feel.

I think Cleveland is like a pair of pleated pants. If you’d worn pleated pants three years ago, everybody would have laughed at you. But this year, pleated pants are the latest thing and so is Cleveland. It’s all a matter of fad and fashion.

The thing for us Clevelanders to do with our new national respect is to enjoy it and wear it with pride.

And make damn sure we keep the fly zipped.

From the book Feagler's Cleveland, © Dick Feagler. All rights reserved.