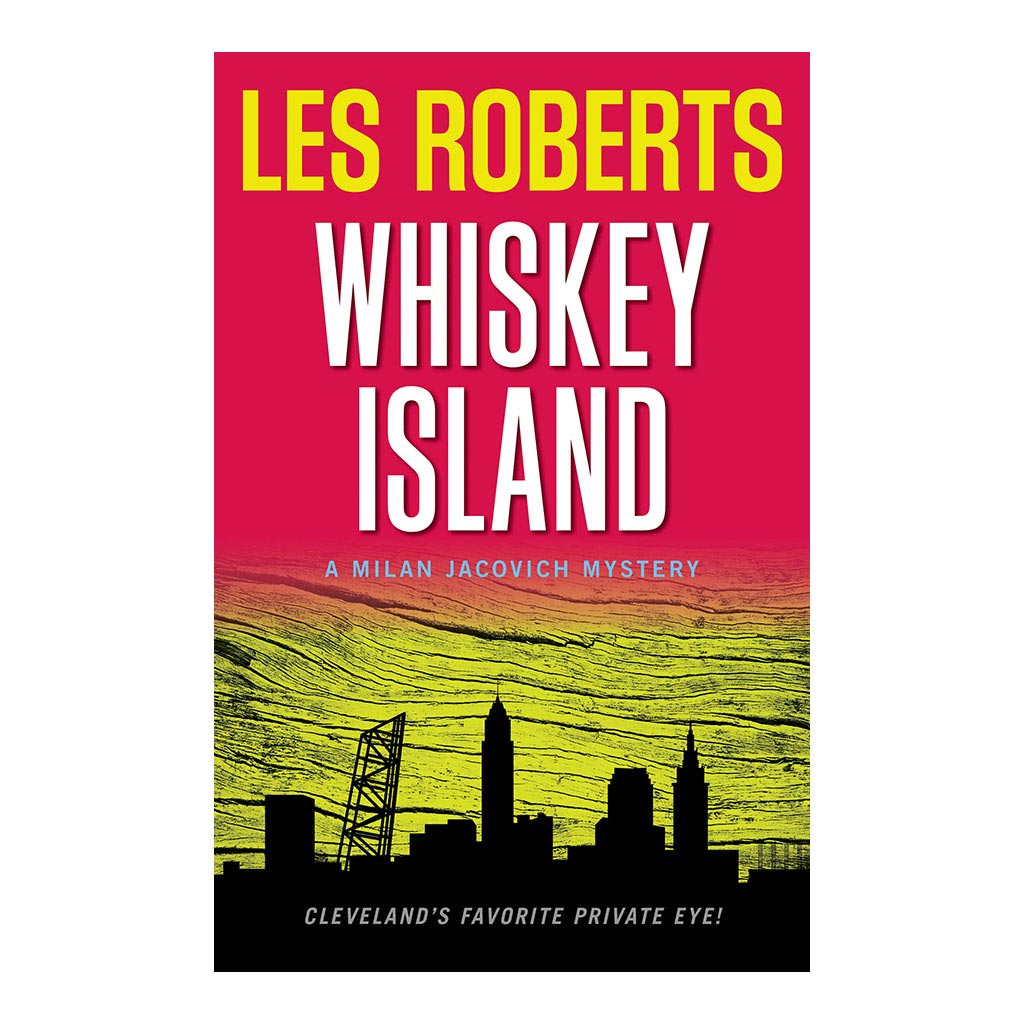 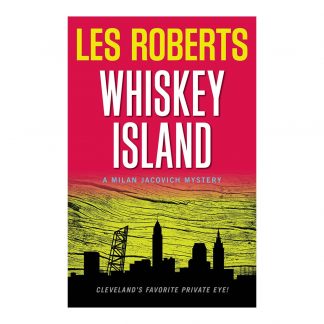 From Whiskey Island (a Milan Jacovich Mystery), by Les Roberts

I think I’ve lived long enough to figure it out: Everybody is in one way or another corrupt.

Maybe they got a little too much change back from a supermarket cashier and quietly pocketed it without comment. Maybe in school they copied answers from another kid’s paper—or shoplifted a comic book or a candy bar from the local store. Maybe they cheated on their income tax. Perhaps they took sexual advantage of someone, leading them on while knowing all along it would only be a one-night stand. And they’ve all driven faster than the speed limit just to save a little time. (Oh, come on—you know this one, at least, is you.)

It gets worse, of course. Take bribery, for example. That can start small, too, but it can wind up big—in the thousands or even millions. Burglary. Picking pockets. Armed robbery. Rape. Abuse. Cruelty to animals. Cruelty to women. Cruelty to children.

And then, of course, there’s murder.

The small-timers—the ones who smoke too much weed, eat too many Big Macs with cheese and fries, the ones who speak out against those closed minds who truly believe their opinions are the only opinions and everyone else is criminal—those are the ones who get nailed. Those who commit bigger crimes are more likely to skate because they’re rich or powerful or important. They get away with it.

Does that sound cynical? I don’t know. Do you ever read anything in the newspapers besides sports scores?

I prefer to hang out with the people who give back their too-much change, but that’s not easy for a private investigator. While I built my business some thirty years ago as an industrial security specialist—it says Milan Security on my business card—too often I’ve wound up chasing down and punishing real criminals. I’ve been hurt doing that—too many times. I’m tired of pain, tired of crime and criminals, and I wish I could quit. But I’m too old to get a regular job, and I don’t know how to do anything else.

Cleveland, where I’ve lived all my life, is a blue-collar town, and I’m a blue-collar guy. My parents were born in Ljubljana, Slovenia, and I grew up in the Saint Clair–Superior corridor on the east side. I attended Kent State for both a bachelor’s and a master’s degree, but it was too long ago for me to do anything with those diplomas now. I was a Cleveland cop, but I never liked the regimen and the rules, so I quit and went private.

Corrupt people just seem to find me, as they did recently—only days after I barely escaped with my life solving the last stink bomb escapade. An indicted and practically convicted crooked politician asked me for help. By the time I finished, I was up to my neck in government corruption at both the city and the county levels. The city government was mad at me, the county government wanted my head on a pole, and the federal government, which I’ve tried to avoid, was once more very put out with me.

And, oh yes—there’s murder in the mix.

What follows, then, is pretty much how it happened . . .

From the book Whiskey Island, © Les Roberts. All rights reserved.