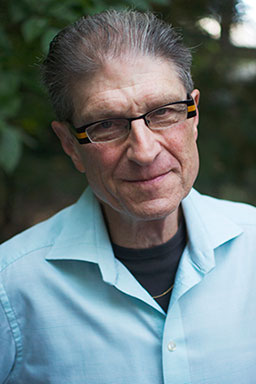 Hit or Miss: Record Reviewing
Learn some techniques and tips for writing record reviews from Carlo Wolff. He has written hundreds of record reviews, touching everything from punk to classical to jazz. He believes in giving artists their due no matter the genre.

Be True to Your School: Book Reviews
Learn about writing book reviews from Carlo Wolff. He has written hundreds of book reviews, covering virtually every topic. He believes in vigorous criticism that illuminates even though it may offend. He has several anecdotes with which to back that faith.

The Decade That Keeps on Rocking: The ’60s
Carlo Wolff is a War Baby and a child of the ’60s who recalls the decade with affection. Revisit the glory days of rock & roll from his book, Cleveland Rock & Roll Memories. He shares his own experiences and provides another dimension to the era with which people are welcome to engage.

Putting Words on Paper: Writing
Carlo Wolff has been a professional writer since 1971 and started laying down words on a blank sheet when he was in high school in those dimly remembered ’50s. In this talk he encourages budding literati in their efforts with tricks of the trade gleaned from decades in the business.