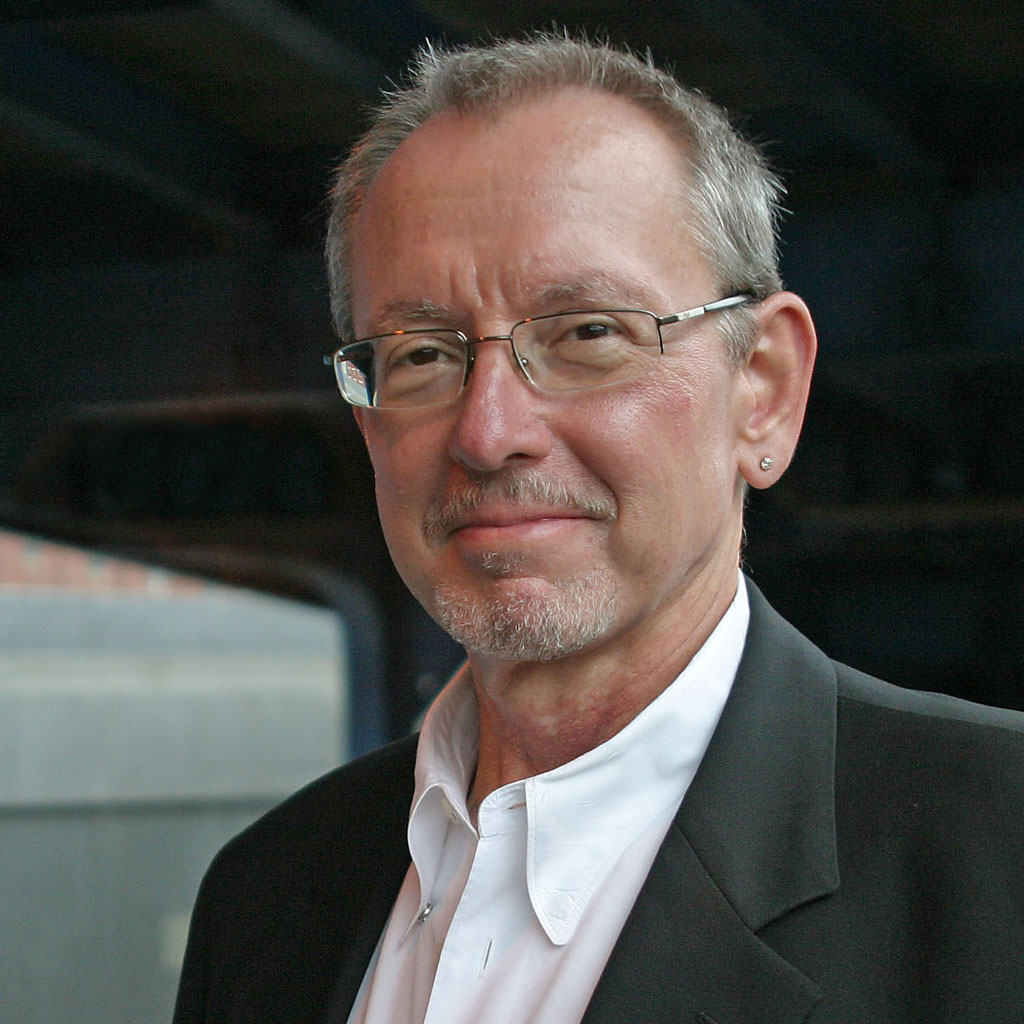 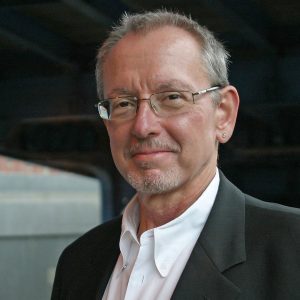 John Gorman began his broadcasting career in Boston and in 1973 moved to Cleveland to join WMMS, a small, free-form FM station then under new ownership. Over the next thirteen years he helped turn WMMS into one of the most popular and influential rock stations in the country, serving as music director and program director, and eventually operations manager of WMMS and WHK. He helped start 98.5 WNCX in Cleveland and has worked with stations in New York, Los Angeles, Boston, Cleveland, and other markets. Gorman received the Radio Consultant of the Year award at the 1985 annual Pop Music Convention and was named Operations Director of the Year in 1995 by Billboard magazine. He was inducted into the Ohio Radio-TV Hall of Fame in 2000 and received an Award for Excellence in Broadcasting from the Cleveland Association of Broadcasters in 2008.

The Glory Days of WMMS & Cleveland Rock Radio
A tour of WMMS from the 70s underground “progressive rock” era to the creation of a popular culture, mass-appeal station with international influence in the 80s. Exploring how the on-air personalities came together, the creation of the Buzzard mascot, the unique contests and promotions, and the pioneering of merchandising the station. Relive the live music scene from the Agora to the World Series of Rock, and hear how it all came to an end with WMMS staffers leaving to launch WNCX.

Cleveland Radio in the Nineties
John Gorman’s media consultant firm has been headquar-tered in Cleveland since the mid 80s. During the 90s. his team, made up of former WMMS staffers and seasoned professionals, relaunched soft hits WMJI as a rock and roll oldies station–a first for Cleveland FM radio. He consulted syndicated radio programs aimed at teen and young adult audiences. In the late 80s he launched a number of new rock-oriented stations throughout the country, which led to his return to WMMS in 1994 to create a new alternative rock-leaning format with an almost entirely new staff as “Buzzard Radio: The Next Generation.”

Radio Formats
How are radio formats created, designed, and redefined? Why do some formats last and others vanish? From the late 40s through the 90s, Cleveland was considered a “break out” market for new music and trends. Many well-known personalities’ careers were created by certain formats and forced radio to make improvements in quality and audio processing. Why are some formats, like oldies and classical, vanishing from radio?

A history of payola and pay-for-play schemes
Payola: the illegal practice of payment by record labels and managers to secure airplay on the radio. The practice and definition have changed many times since the scandals of the 50s. Not all stations participate–and those that do provide giveaways, which can clearly be heard if you know what you are listening for. 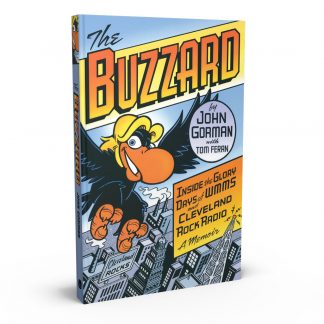