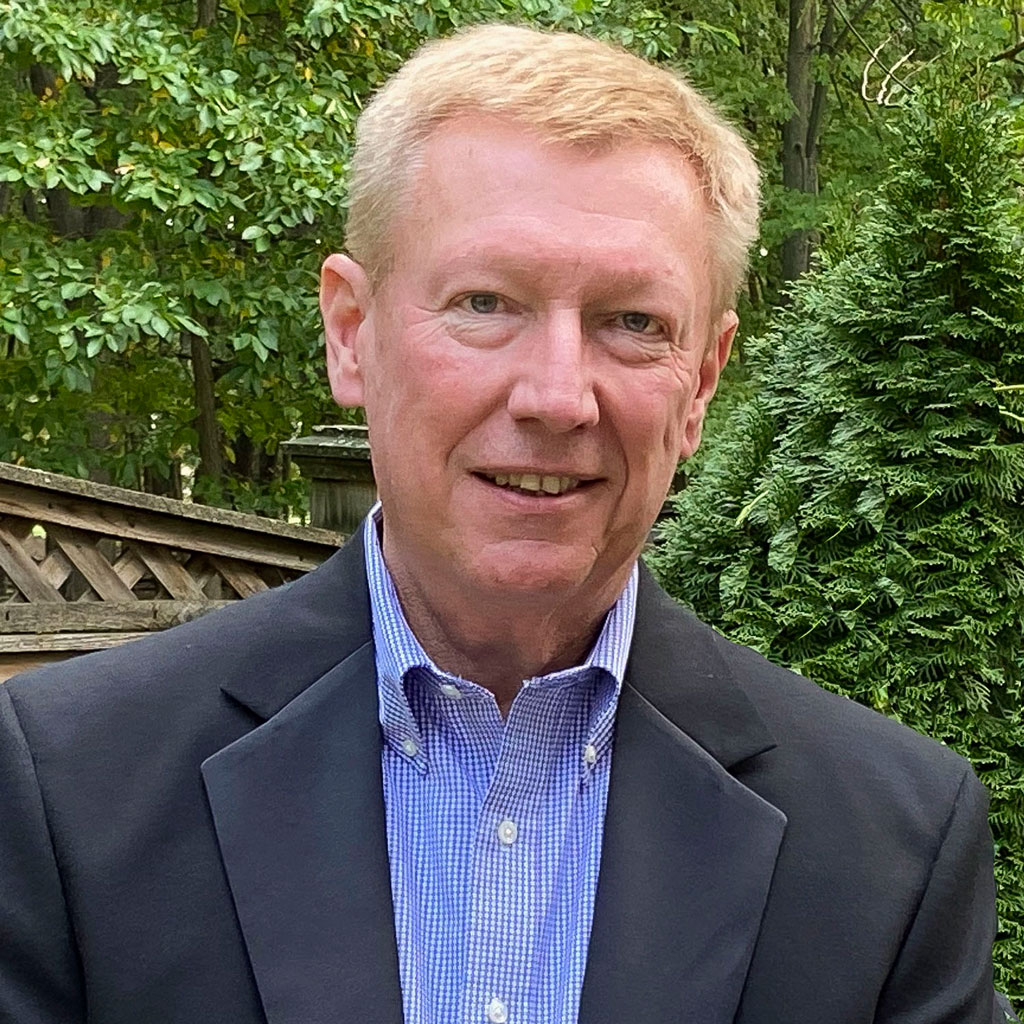 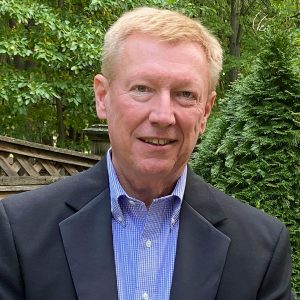 Paul Orlousky worked in broadcasting for 50 years and 5 months and built a reputation as an aggressive reporter specializing in investigative stories. He started in 1969 as a radio disc jockey in his home town of Elmira, NY, then switched to television in 1972. He worked as a news reporter, anchor, and morning show host in Binghamton, NY, and Youngstown, OH, before landing in Cleveland on WEWS TV (Channel 5) in 1981. For the next 38 years he was a fixture on nightly Cleveland TV newscasts. At Channel 5 he was a reporter on “Eyewitness News” and “Live on Five.” He moved to WKYC (Channel 3) in 1985 and formed an investigative unit called Target Three, establishing his reputation with prominent investigations of police misbehavior. In 1997 he joined WOIO (Channel 19), where he became closely associated with the station’s 19 Action News brand. He also covered breaking news and politics, including national politicians visiting Ohio and local politicians on the national scene. He retired in 2020.

The Stories Behind the News — from 50 Years on Cleveland TV
The veteran TV news reporter (Channels 19, 5, and 3) shares inside tales (many humorous) about how the news is reported. He met everyone in town, from cops to crooks, civic leaders to deadbeats — and has a lot of stories to tell!