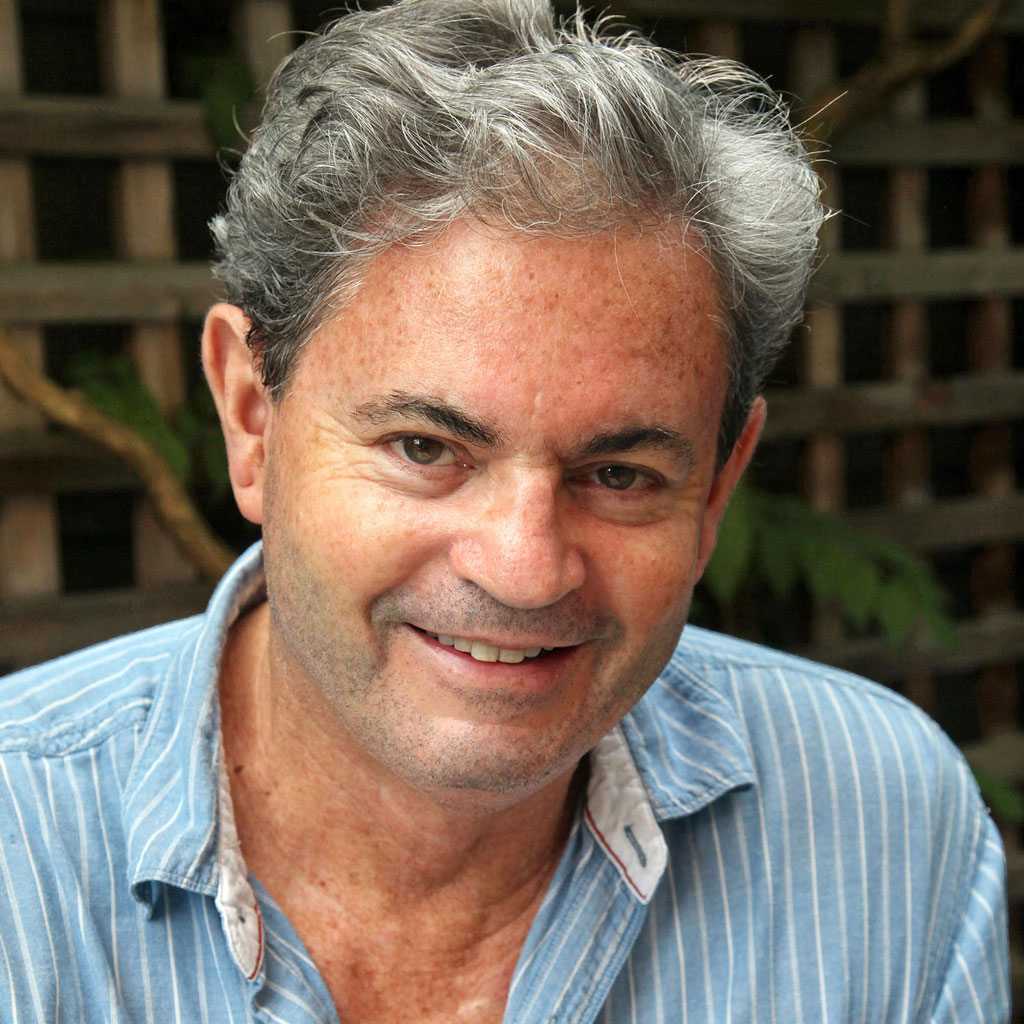 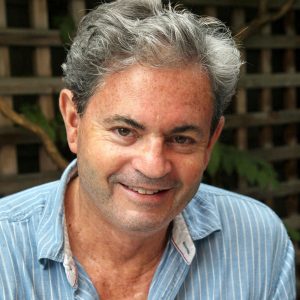 Scott Lax is a novelist, short story writer, playwright, essayist, film and television writer, and writing teacher. He has also worked as a salesman and a professional musician (performing as a drummer with Bo Diddley, among others). He studied Shakespeare at the University of Cambridge after graduating from Hiram College, and was a Bread Loaf Scholar in nonfiction and Sewanee Fellow in fiction. He was named Midwest Filmmaker of the Year at the Cleveland International Film Festival in 2002 for his work as source-writer and producer of the film adaptation of his first novel, The Year That Trembled.

Translating Personal Experience into Fiction
Scott Lax takes his listeners on his personal journey of translating his young adulthood growing up in Greater Cleveland into his first novel, movie and stage play — The Year That Trembled — and his second novel, Vengeance Follows. With a robust and fun question and answer period as part of his presentation, Scott will have your audience thinking and talking about the relationship between stories including their own lives.

You’re Never Too Young & You’re Never Too Old—A Writer’s Journey From 16 (first short story) to 61 (second novel)
Scott Lax began writing poetry and short stories as well as articles for his alternative newspaper at Chagrin Falls High School in NE Ohio at 16 years old. While his life took detours into the business world and as a professional drummer, his passion for becoming a published writer and novelist never faded. He resumed his writing career in earnest at 39 and never looked back, publishing hundreds of magazine and newspaper columns, two novels, producing an internationally distributed movie and writing a produced stage play. Scott will share hard-won lessons, as well as entertaining tales, tailored for listeners of all ages. 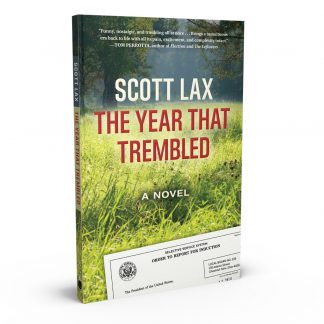 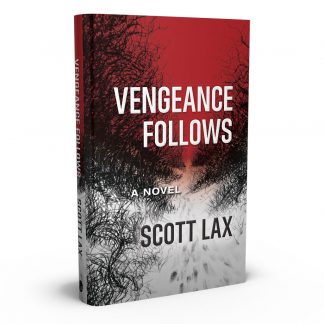