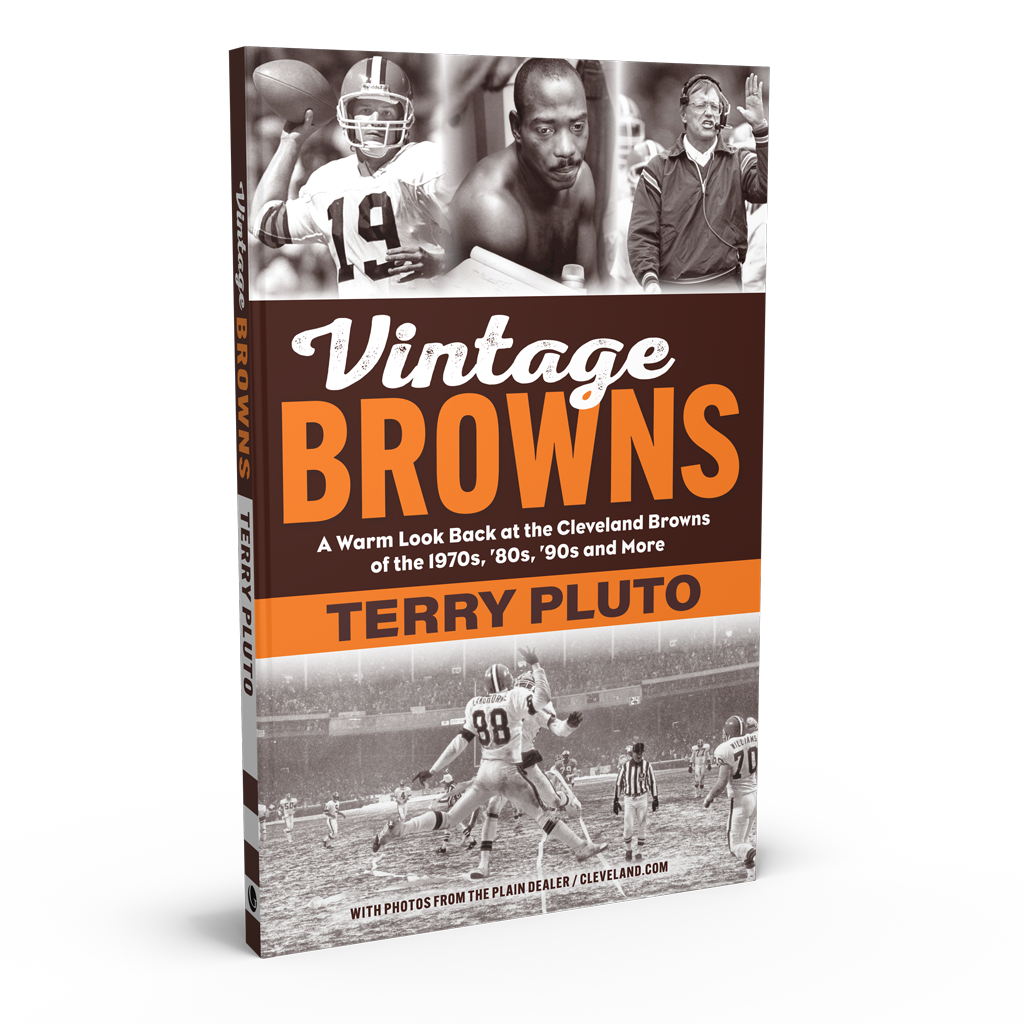 If there’s a Browns fan on your gift list, your shopping is over …

Supply chain interruptions have severely limited the number of books we can print at this time. WE WILL RUN OUT OF BOOKS BEFORE CHRISTMAS. If you want to get Terry Pluto’s terrific new Browns book as a holiday gift, please order today. Once our limited supply is sold out, we will not have more books until January.

Like a Classic throwback jersey, this book recalls favorite players and exciting moments from Cleveland Browns teams of the 1970s, 1980s, 1990s and beyond.

They played it old-school. Doug Dieken set the NFL record for consecutive starts by a left tackle despite three knee surgeries, broken hands and thumbs, torn tendons, a broken arm and “a concussion or two. Maybe four or six. Hard to know.”

Ozzie Newsome never expected to play tight end when he was drafted, then practically reinvented the position on his way to the Hall of Fame.

Bernie Kosar carried a massive weight on his young shoulders as a hometown hero leading the Browns during years when the team offered a ray of hope to a downtrodden city.

Earnest Byner and Kevin Mack together formed one powerhouse backfield and separately dealt admirably with adversity.

Phil Dawson discovered that despite popularity and longevity, “Every kick could be your last.”

These insightful short profiles will entertain Browns fans of any vintage! 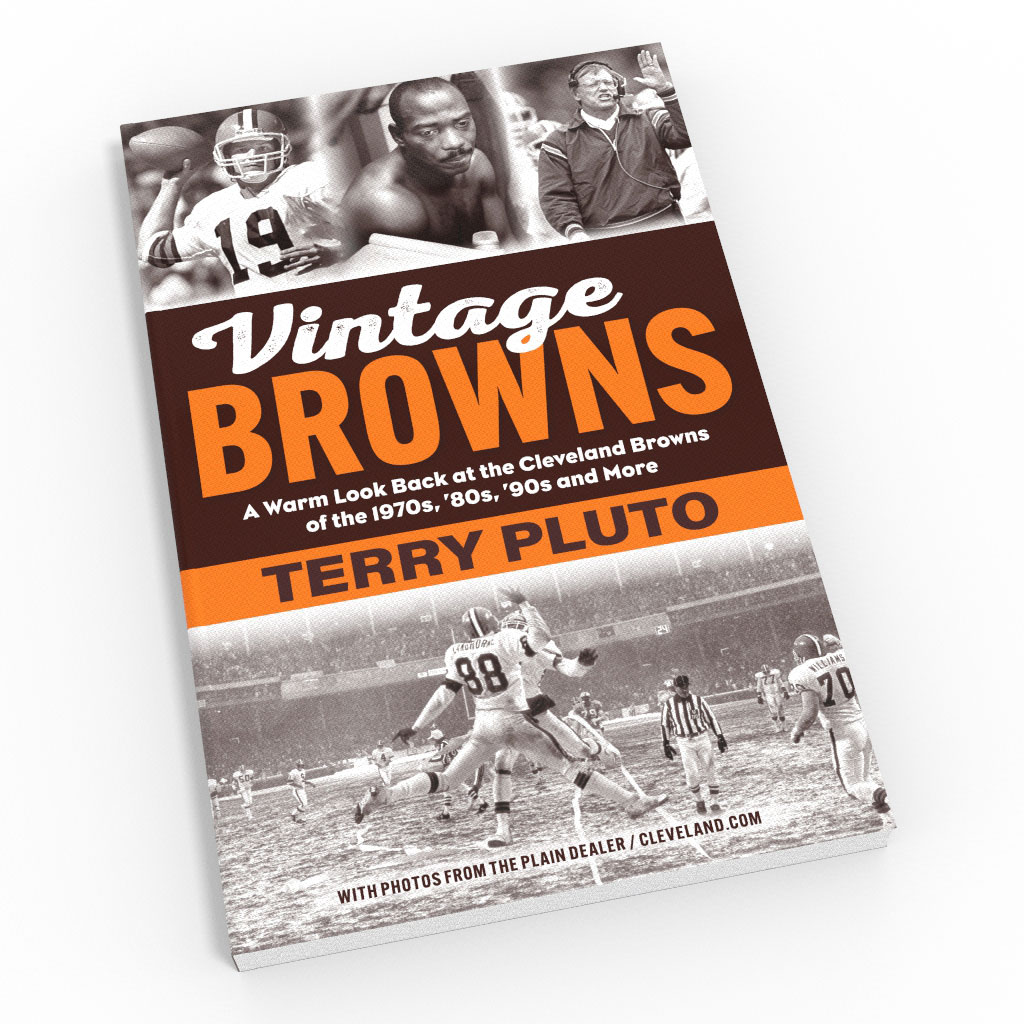 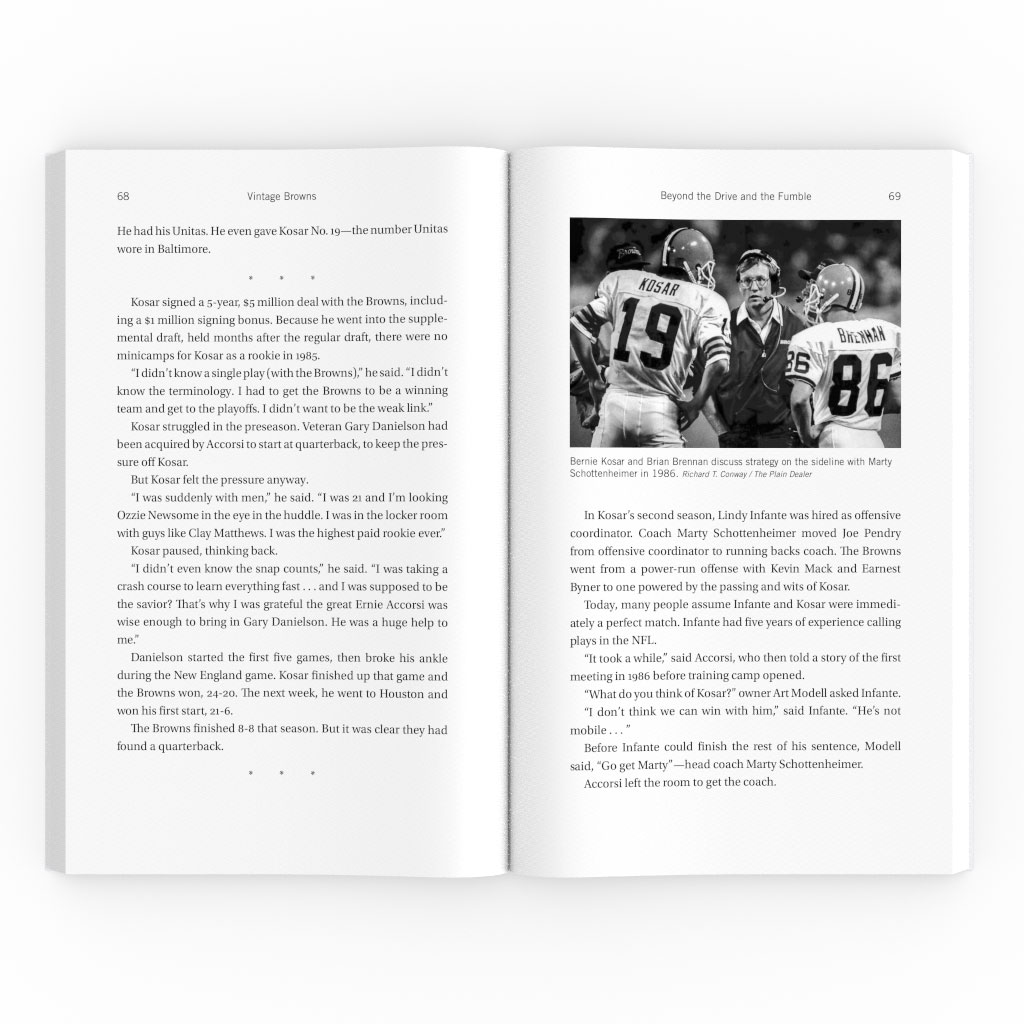 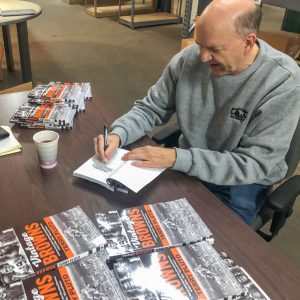 Terry has pre-autographed books for sale via this website — because he will be unable to do many in-person book signings this holiday season due to Covid-19 restrictions.

If you want to be sure of an autographed copy, please order today.

Interviews and Profiles include . . .

Tape It Up and Play: Doug Dieken

If you listen to Doug Dieken, you begin to think his entire career could be summed up with these words: “Better to be lucky than good.”

The good-natured Dieken tends to make you think that belongs on his tombstone.

Lucky? Of course Dieken was blessed by fate at certain key points in his life. That’s true of many successful people.

But that doesn’t tell you much about Dieken. This self-effacing man has a relentless spirit. Part of his career is due to a willingness to show up consistently with a good attitude. And it’s a willingness to adapt to change without much complaining.

Consider when Dieken was drafted by the Browns . . .

Those words might surprise some people who listen to Dieken broadcast Browns games on radio with Jim Donovan. Even some Browns players over the years had no idea Dieken wore an orange helmet for 14 years. Or that he still has the NFL record for consecutive starts by a left tackle—194.

Or that he still has a hard time figuring out how that happened.

“I wasn’t even supposed to be a tackle,” said Dieken. “I didn’t even know I had that consecutive game record until a guy at Cleveland Clinic told me when I was there for my brother’s heart surgery. The guy there looked me up on his phone and told me about it.”

We’ll get to that story and some others in a moment. But first, a few things to know.

The 72-year-old Dieken is an engaging storyteller, but also a good listener. He is a caring man with very little ego. He’s been doing Browns games on the radio since 1985, missing only two. In many ways, Dieken has been like the national anthem for the Browns ever since opening day of the 1971 season—he’s part of every game.

The year was 1971, long before the NFL draft was a media event.

“On draft day, I was sitting at home waiting for a team to call,” said Dieken. “I was watching TV. Not the draft. It wasn’t on back then. My mother was upstairs with her bridge club.”

This was in Streator, Illinois, where Dieken grew up. The town of about 13,000 is about 90 miles southwest of Chicago.

“The phone rang. I picked it up,” said Dieken.

“This is Nick Skorich, head coach of the Cleveland Browns,” said the man on the line. “We just drafted you in the sixth round as an offensive tackle.”

Dieken paused for a second, wondering if they had the right guy. He’d never played tackle at Illinois. He was the team’s leading receiver for three years as a tight end.

“Any chance I could play tight end?” Dieken asked Skorich.

“We’ll see when you get here,” said the coach.

That was the end of the conversation.

Dieken went upstairs to tell his bridge-playing mother about being drafted by the Browns.

Then she looked back at the ladies and said, “Three clubs.” …

Terry Pluto is a sports columnist for The Plain Dealer / Cleveland.com and author of more than 30 books. He was named Best Sports Columnist in the National Headliner Awards in 2020 and has been Ohio Sportswriter of the Year 11 times. He broadcasts weekly sports commentaries with Amanda Rabinowitz on WKSU and other Northeast Ohio NPR stations. He also is heard a few times each week on WTAM, including Browns pregame shows. 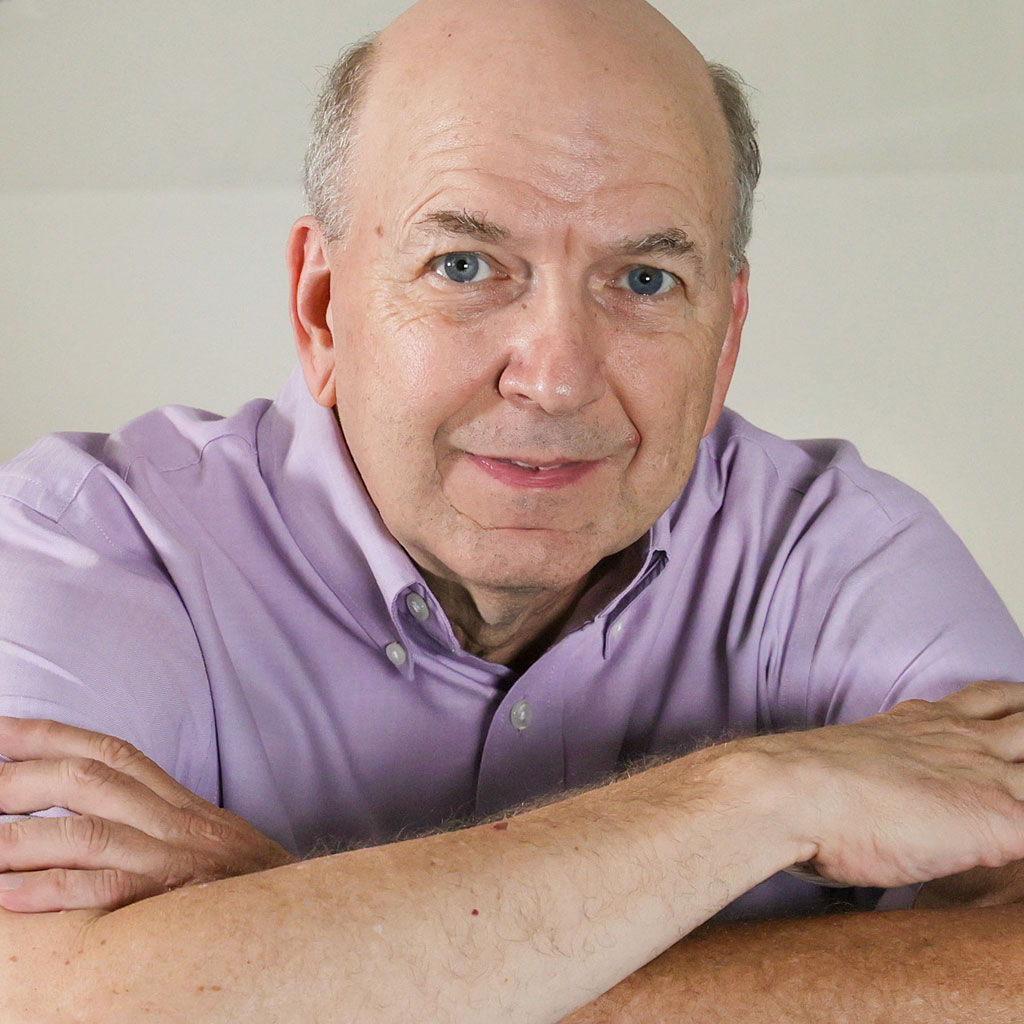 Order in time for USPS shipping

We hope there will be no repeat of last year’s USPS shipping delays … But it’s better to be safe than sorry. If you want your book to arrive before Christmas, please order soon! 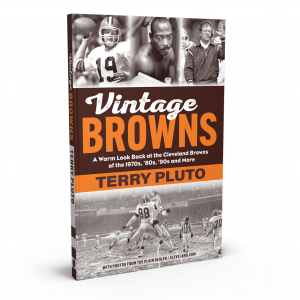